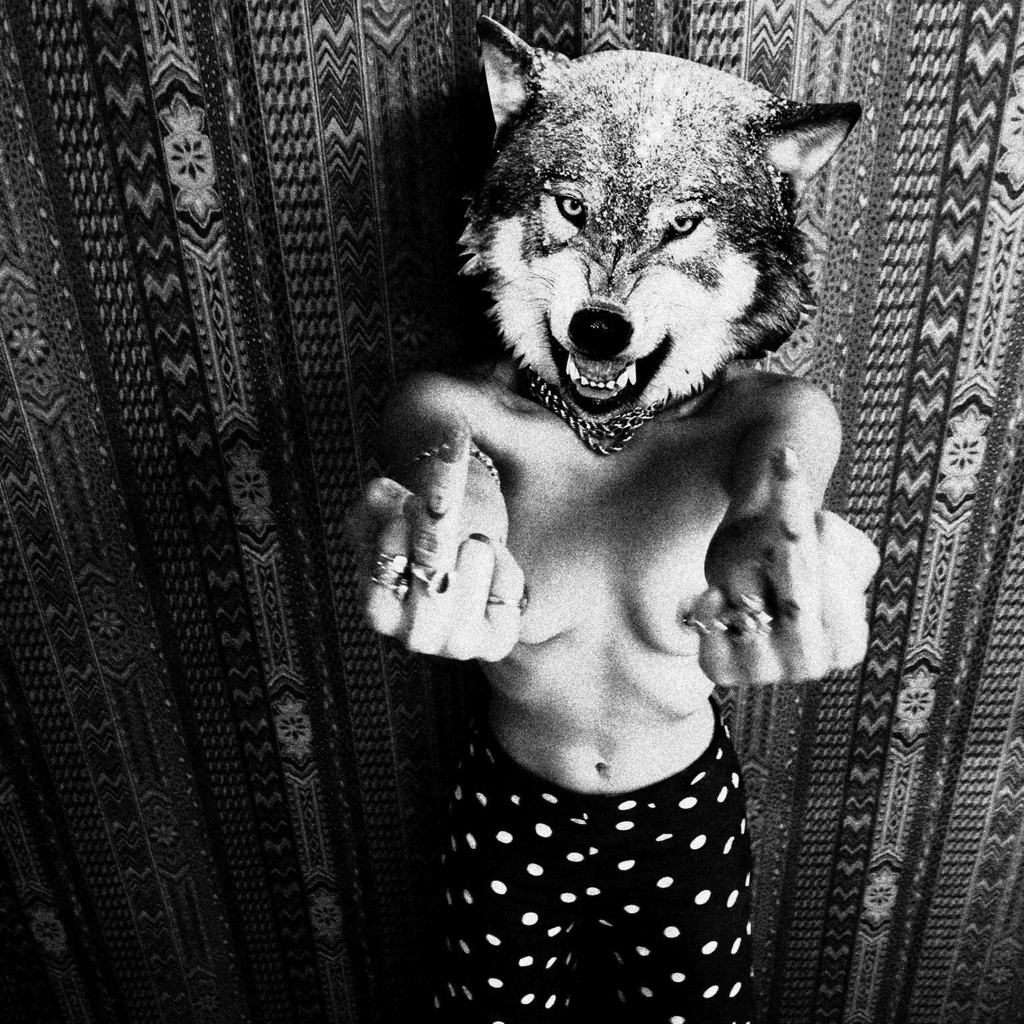 LOLAWOLF TO SUPPORT LILY ALLEN ON TOUR IN THE UK, STARTING NOVEMBER 22

“LOLAWOLF just made the most unpredictable R&B album of the year…the warped-pop album is full of sudden swerves and turns; experimental late-night songs that riff on the music they grew up hearing and loving on the radio” – Noisey

Following the successful support slot for Lily Allen on her US tour dates, LOLAWOLF will now join Lily on tour again in the UK this November.

Later this month before they play their own headline show in London at The Sebright Arms on December 1st. For press tickets please contact frazer@murraychalmers.com

The band have also revealed a brand new video for title track from the album, ‘Calm Down’, which you can watch here:

LOLAWOLF is a trio from New York featuring the talents of Zoe Kravitz, Jimmy Giannopoulos and James Levy. Stream songs from their debut album now (via The FADER) – http://www.thefader.com/2014/10/20/zoe-kravitz-lolawolf-calm-down-album