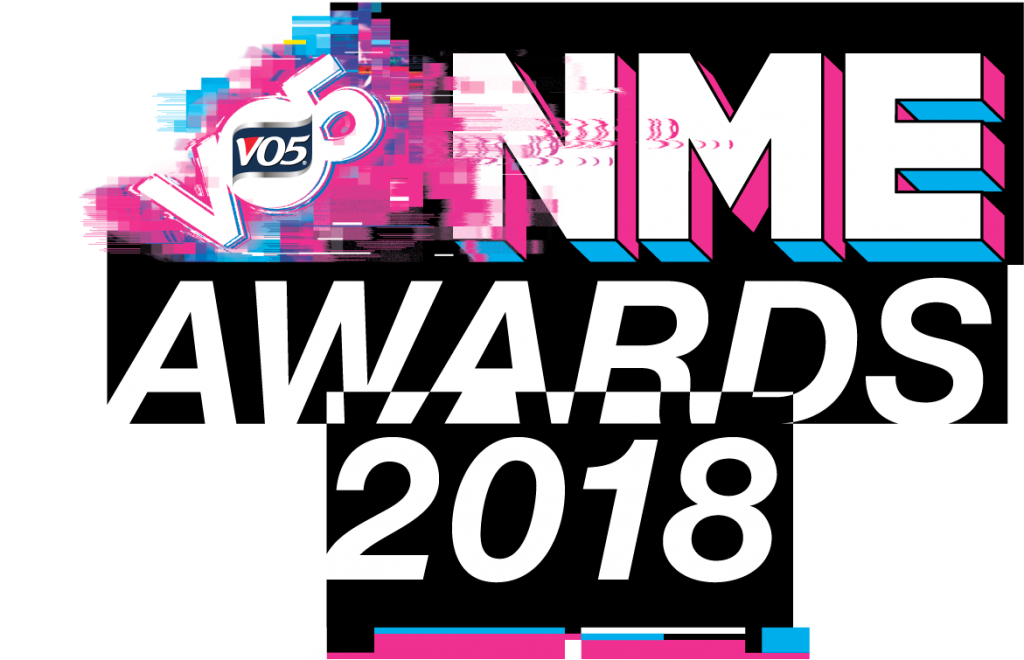 FRANZ FERDINAND, PEACE, THE SHERLOCKS, A2, SHE DREW THE GUN, SUPERFOOD, PARK HOTEL AND PUBLIC ACCESS TV JOIN THE BILL FOR THE ‘VO5 NME AWARDS SHOWS’

Featuring headline dates from Franz Ferdinand, Peace, The Sherlocks, A2 and more, the ‘VO5 NME Awards Shows’ will bring an eclectic mix of artists at the forefront of indie-rock, psych-pop and dance to London’s finest venues. Renowned for putting the hottest talent centre stage – both emerging and established – previous acts to appear on the bill include Kings of Leon, Blossoms, Charli XCX, The Maccabees, Suede, Mystery Jets and many more.

Franz Ferdinand says: “Our O2 Academy Brixton gigs have always been intense affairs and the ‘VO5 NME Awards Show’ there in February will be, but even more bigly.”

Also announced today, the all new ‘VO5 NME Awards Road Trip’ which will bring the VO5 NME Awards to clubs across the UK, welcoming a host of the country’s biggest acts and radio personalities for a series of one-off special DJ sets in partnership with leading indie club night Propaganda.

Launching on 18th January 2018 and spanning the three weeks leading up to the VO5 NME Awards 2018, the line-up will feature rock ‘n’ roll heroes such as The Vaccines, Idles, The Amazons and Bastille with more sets to be announced.

Huw Stephens says: “Propaganda always put on such a great party so I’m really looking forward to dialling it up further with the guys from NME and pushing everyone to vote for their awards on the night.”

Speaking on the ‘VO5 NME Awards Shows’ and ‘VO5 NME Awards Road Trip’, NME editor-in-chief Mike Williams, says: “This year’s line-up of London shows is the best in recent memory, showcasing everything from exciting underground talent like rapper A2 to legendary indie heroes Franz Ferdinand. But we haven’t stopped there, and 2018 sees the launch of a brand new nationwide tour, the ‘VO5 NME Awards Road Trip’, where tons of our favourite bands and artists are coming to DJ and throw a party in a town near you courtesy of our friends at Propaganda. Dance floors of the UK, you have been warned.”

Fans at the ‘VO5 NME Awards Road Trip’ dates can cast their all-important votes for who they’d like to see win big at the VO5 NME Awards 2018 at special voting pods, strike their best winners’ pose with the iconic NME Award and win the chance to join the stars of the music world at the ceremony itself, including newly announced Godlike Genius, rock ‘n’ roll legend Liam Gallagher.

Full line-up for the ‘VO5 NME Awards Road Trip’ is:

Tickets can be purchased on the night. For queue jump passes, visit NME.COM or THEPROPAGANDA.COM

Attendees must be 18 or over.

Tickets for a selection of dates include a 60p donation to Youth Music.

Tag your tweets with #VO5nmeawards2018 to join the conversation.