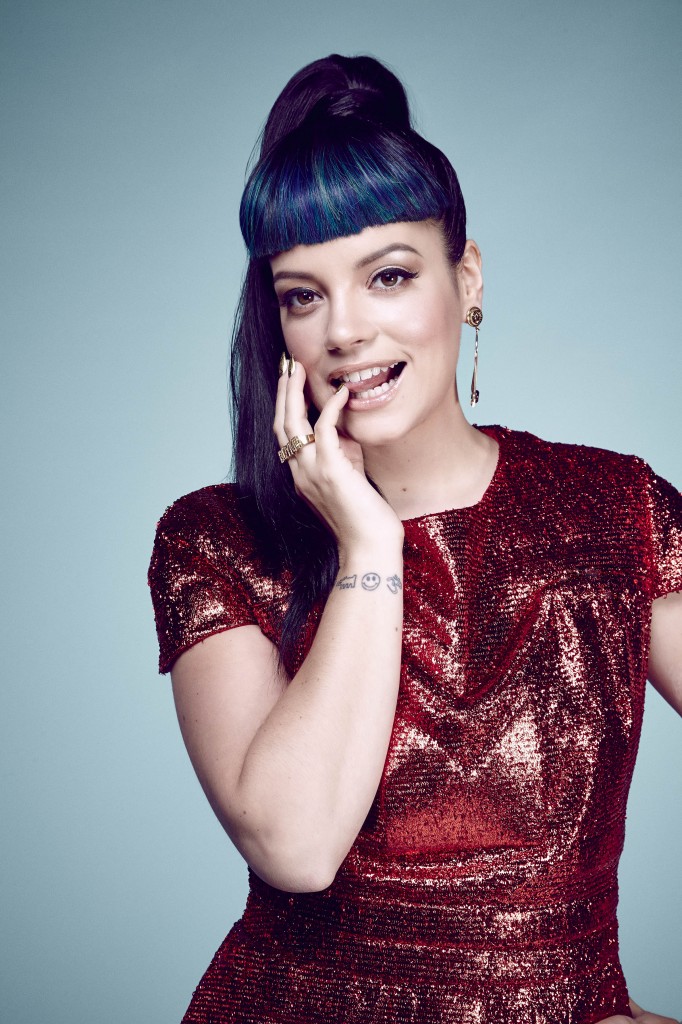 LILY ALLEN WILL PLAY A ONE OFF SHOW AT LONDON’S O2 SHEPHERD’S BUSH EMPIRE ON APRIL 28, TO CELEBRATE THE LAUNCH OF HER NEW ALBUM ‘SHEEZUS’, RELEASED A WEEK LATER

HER NEW SINGLE ‘OUR TIME’ IS AVAILABLE NOW FOR DOWNLOAD

Lily’s new single ‘Our Time’ is currently available for download. The song is the third to be taken from new album ‘Sheezus’, which is released on May 5.

At the end of 2013 Lily released two songs simultaneously – her cover of Keane’s ‘Somewhere Only We Know’ which reached No 1 and the download only track ‘Hard Out Here’ which charted in the top 10 that same week.

Since emerging in2006 with her iconic debut No 1 single ‘Smile’, Lily has gone on to sell over 5 million albums worldwide. Her huge success in the UK not only quickly spread around the world but also helped shift the musical axis towards young female artists.

Her talent as a songwriter was acknowledged in 2010 when she won 3 Ivor Novello Awards; that same year she played her final headline live show – at the O2 Arena, and then announced she was taking a break from making and performing music.

In 2013 Lily returned to the studio, having spent the previous 3 years raising her young family and establishing her own record label.