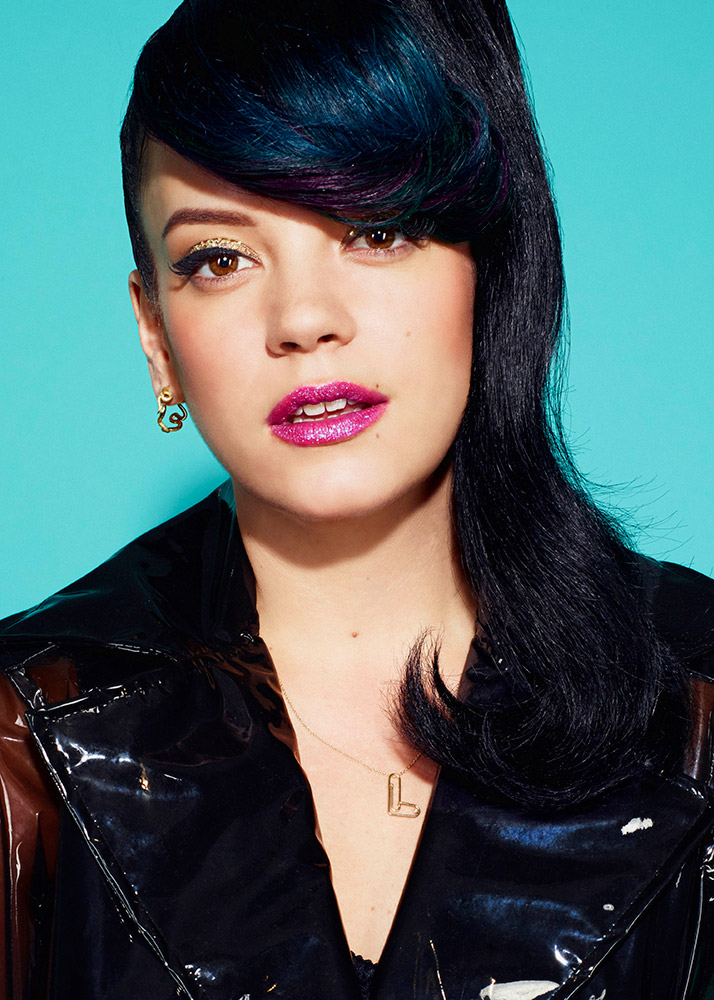 LILY ALLEN RELEASES HER NEW ALBUM “SHEEZUS” ON MAY 5

LILY ALLEN RELEASES HER THIRD STUDIO ALBUM “SHEEZUS” ON REGAL RECORDINGS ON MAY 5.

THE ALBUM IS AVAILABLE TO PRE-ORDER TODAY, MARCH 10, ALONG WITH A DOWNLOAD OF LILY’S BRAND NEW SINGLE “OUR TIME”. “As far as the pop scene is concerned, Lily Allen remains a cactus in the desert” Shortlist

“Striding back in after four years out of the game” NME

“Job done, then: back with a bang” Esquire

“When you listen to Lily Allen’s new album ‘Sheezus’ it sounds like a decade of experience, heartbreak, joy, mischief, pain, trouble and fun; the whole of your twenties wrapped up in sleek, brilliant pop music”. John Niven

The amazing Lily Allen releases her third studio album “Sheezus” on Regal Recordings on May 5.

The album is preceded by the single “Our Time” which is available to download today, March 10, to anyone who pre-orders the album. The full release of “Our Time” will follow on April 27. The hilarious video for the track, which chronicles a drunken night out for Lily, can be seen here: http://smarturl.it/ytOurTime

The tracklisting for Sheezus is;

At the end of 2013 Lily released two songs simultaneously – her cover of Keane’s “Somewhere Only We Know” which reached No 1 and the download only track “Hard Out Here” which charted in the top 10 that same week.

Since emerging in 2006 with her iconic debut No 1 single “Smile”, Lily Allen has gone on to sell over 5 million albums worldwide. Her huge success in the UK not only quickly spread around the world but also helped shift the musical axis towards young female artists.

Her talent as a songwriter was acknowledged in 2010 when she won 3 Ivor Novello Awards; that same year she announced she was taking a break from making and performing music.

In 2013 Lily returned to the studio, having spent the previous 3 years raising her young family and establishing her own record label.