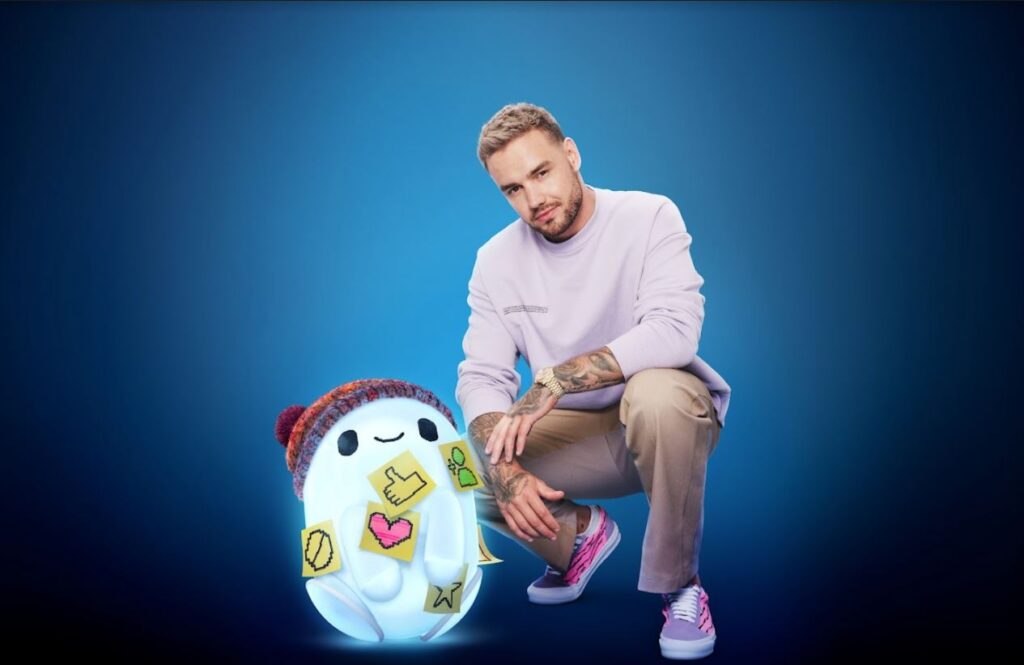 Liam Payne has today announced a brand new single, ‘Sunshine’, which will be released on August 27th via Capitol Records. Pre-order / save the track here.

The new song will appear in the upcoming animated film from 20th Century Studios and Locksmith Animation, ‘Ron’s Gone Wrong’, which opens in UK cinemas this October. Ahead of its official release later this month, Liam will give fans an early taster of the feel-good single with a teaser clip going live on TikTok here tomorrow with users able to add the preview to their own videos and creations on the platform.

‘Ron’s Gone Wrong’ is the story of Barney, a socially awkward schoolboy and Ron, his new walking, talking, digitally-connected device, which is supposed to be his “Best Friend out of the Box”. Ron’s hilarious malfunctions set against the backdrop of the social media age, launch them into an action-packed journey in which boy and robot come to terms with the wonderful messiness of true friendship. ‘Ron’s Gone Wrong’ features the voices of Zach Galifianakis, Jack Dylan Grazer, Olivia Colman, Ed Helms, Justice Smith, Rob Delaney, Kylie Cantrall, Ricardo Hurtado, Marcus Scribner, Thomas Barbusca.

Liam Payne also voices a character in the film, which is directed by Jean-Philippe Vine and Sarah Smith with Octavio Rodriguez co-directing. The script is written by Peter Baynham and Smith. Julie Lockhart, and Lara Breay produce, with Locksmith chairman Elisabeth Murdoch, Smith and Baynham serving as executive producers. Watch the teaser trailer for the film here.

Liam said: “I am such a big fan of Disney, so to be working on this is a dream come true. I can’t wait for you all to hear Sunshine and to see “Ron’s Gone Wrong.” It has been a lot of fun!”