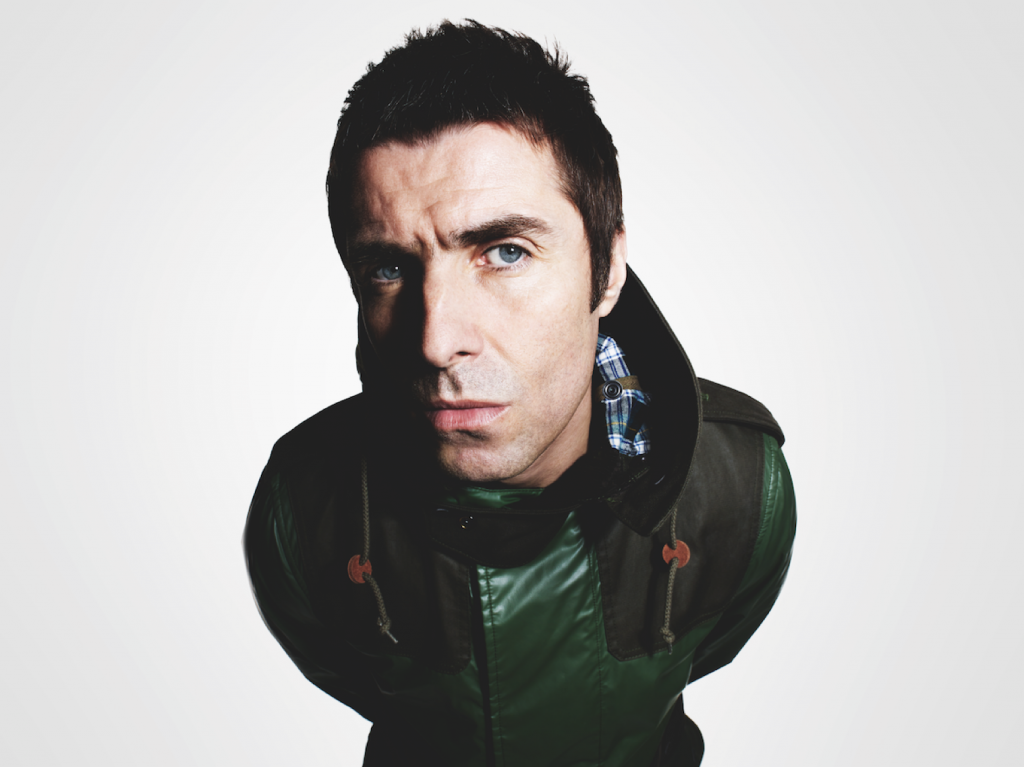 A LIMITED AMOUNT OF FAN TICKETS GO ON SALE
EXCLUSIVELY VIA NME.COM ON 6TH DECEMBER

In true NME Godlike Genius style, the Britpop legend and famously revered funny-man will bring the most rock ‘n’ roll night of the year to a close by taking to the stage with a performance proving his Godlike Genius status.  A limited quantity of fan tickets for the ceremony will go on sale exclusively via NME.com from 9am Wednesday 6th December with the remainder going on general sale via seetickets.com and ticketmaster.co.uk at 9am Friday 8th December. All attendees must be over 18.

Liam says: “I wanna thank the NME for their Godlike Genius Award. It’s about f**king time as far as I’m concerned. Gonna be playing their awards show February 14th. As you were, you f**kers!”

One of the most iconic frontmen in the history of rock ‘n’ roll, Liam Gallagher has sold millions of records in a career that has spanned four decades and as part of Oasis, defined a whole genre of music. Famed for his acerbic wit, hyper-quotable tweets, Mancunian pride and swagger, Liam continued to be held as one of the UK’s finest musical exports following his time in Oasis – with Beady Eye before going it alone as a solo artist with 2017’s ‘As You Were’. Fresh from the success of the record – his first number one, and his debut as a solo musician – he will appear at the event and add the infamous award to his list of accolades.

Alongside the success of his solo record, earlier this year Liam made an unexpected and triumphant live appearance in support of his hometown for ‘One Love Manchester’ and has gone on to perform in front of thousands of fans at some at the UK’s biggest festivals before selling out London’s Finsbury Park in just five minutes – a show Liam promises will be ‘biblical’. The VO5 NME Awards 2018 promises to be an unmissable opportunity for fans to get close to the action, celebrating Liam’s career to date and his Godlike Genius win, in the intimate setting of the O2 Academy Brixton.

Mike Williams, editor-in-chief of NME, says: “Every once in a while you’re faced with a decision that you might call a total no-brainer. Giving Liam Gallagher the Godlike Genius Award 2018 falls into that category. Through his history, the tunes, the swagger and the sense of humour, Liam is one of the most iconic rock stars of all time. He’s a frontman who knows the job description – look cool, belt it out, be totally Godlike – and I can’t wait to see him take his rightful place on the throne in Brixton in February.”

NME is one of the UK’s most famous and influential youth brands, turning young people on to the music and culture that will change their lives since 1952.

Initially a weekly newspaper, NME now reaches 10 million people via the website, and another 150 million via social and offsite distribution, video channels, live events and the free weekly magazine.

NME is celebrated for talking about music and being experts in the field, but that’s only on part of the story. Whether it’s film, TV, food, politics, career development, social issues or Pokemon, if the NME audience is into it, NME is all over it.

From #lifehacks to Eats & Beats to the world renowned NME Awards, NME has a growing portfolio of channels, events and franchises that help us deliver timely and relevant content to the NME audience and connect commercial partners with this switched on and savvy generation.

About the NME Awards:

Heads Up: At VO5 we believe hair shouldn’t be dull, life shouldn’t be boring and you should never restrict your self-expression. We encourage our stylers to have their hair in constant beta mode, to experiment, fail and learn but never leave it as it is. We want to create a world of hair play!