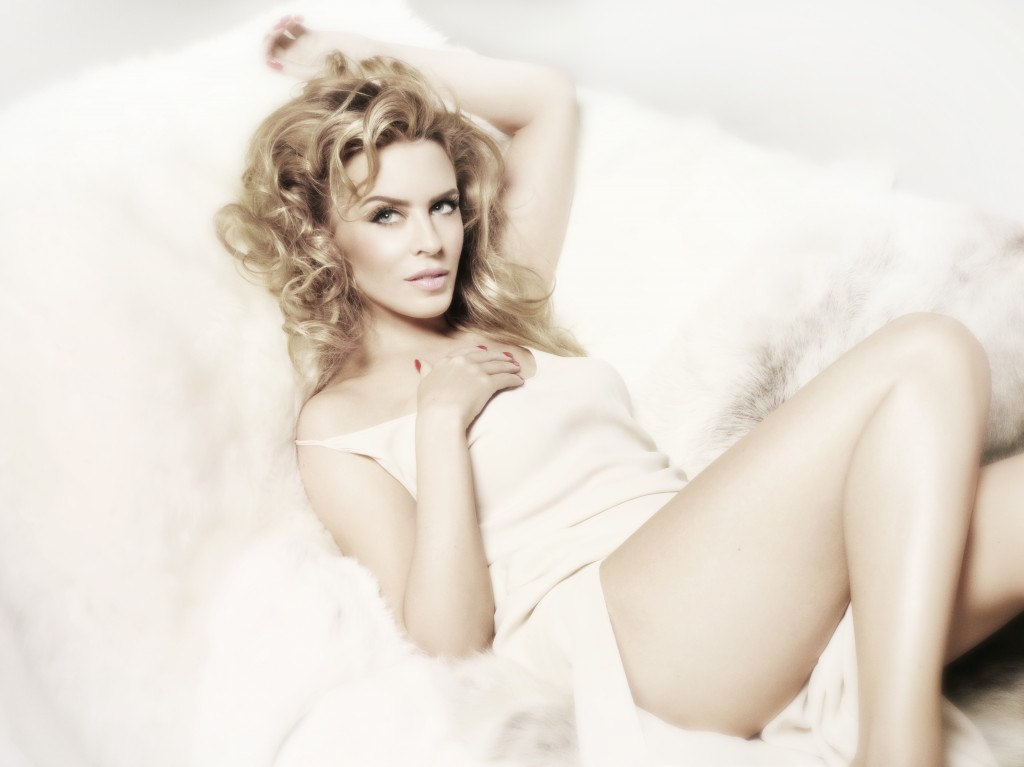 THE TRACK WAS WRITTEN AND PRODUCED BY PHARRELL WILLIAMS

“I Was Gonna Cancel brings the best out of Pharrell Williams’s aerated funk-pop and slots in Kylie’s effortless disco vocal. It’s a perfect fit.”

– The Independent on Sunday

Kylie will release “I Was Gonna Cancel” on May 12, the second single to be taken from her recent album “Kiss Me Once” which charted at number two in the UK.

The new single was written and produced by Pharrell Williams in the US last year.  Kylie has recently discussed in interviews that the song came about because she really was going to cancel –  she was having a bad day and wasn’t going to go to the studio, but after arriving  and shedding a few tears in front of Pharrell, he was inspired to write the highly acclaimed track.

Last week Kylie announced a further two dates to her “Kiss Me Once Tour” which will open here in the UK and comprise of 33 shows in 15 countries.   Famous for her live shows, Kylie’s “Kiss Me Once Tour” will be true to form as a celebration of both new and old material.

Tickets for the tour here:

UK and Ireland tour dates below, new dates in bold:

“I Was Gonna Cancel” will be available in the following formats: