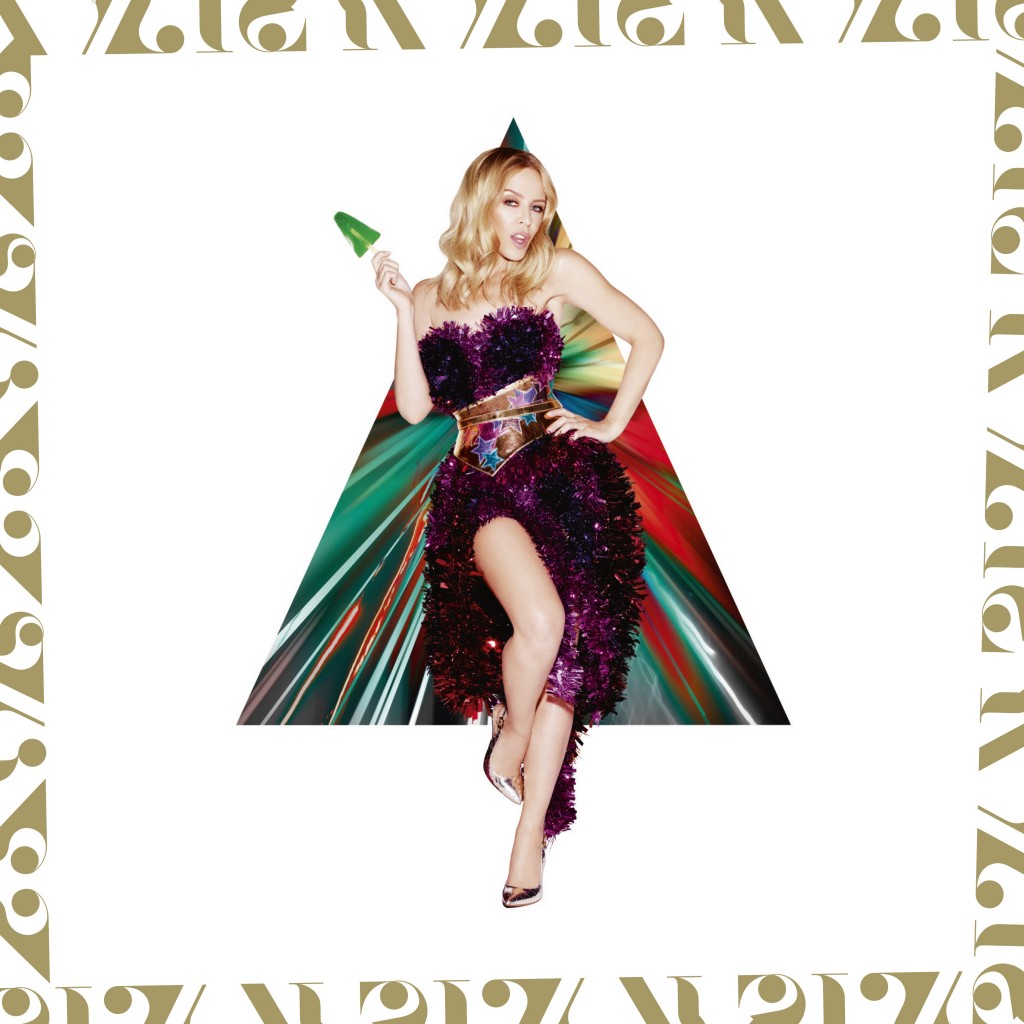 Kylie will release ‘Kylie Christmas (Snow Queen Edition)’ on November 25, a special edition of her 2015 album ‘Kylie Christmas’. Recorded at Angel Studios and Sarm Music Village, the album features 22 tracks – including several duets and a mix of original and classic songs.

Six brand new recordings feature on the album including the original track ‘At Christmas’ as well as ‘Stay Another Day’, ‘I Wish It Could Be Christmas Everyday’, ‘Christmas Lights’ and ‘Everybody’s Free (To Feel Good)’. Kylie adds Mika to the album’s long list of collaborators, appearing on Paul McCartney’s brilliant ‘Wonderful Christmastime’.

Other features and duets include Dannii Minogue on ‘100 Degrees’, James Corden on Yazoo’s brilliant  ‘Only You’, Iggy Pop on the Waitresses festive hit, ‘Christmas Wrapping’ while Frank Sinatra posthumously completes the roll call of collaborators – appearing on ‘Santa Claus Is Coming To Town’.

Kylie made her headline debut at the Royal Albert Hall with a sell-out festive show last Christmas – and returns to the venue by popular demand this December 9 and 10. The two shows have already sold out.

Kylie said: “I can’t wait to return to the Royal Albert Hall to share a night of joy and celebration with everyone. Expect Christmas classics, plenty of sparkle and some very special surprises.”

13.    I Wish It Could Be Christmas Everyday

17.    Christmas Isn’t Christmas ‘Til You Get Here

18.    Have Yourself A Merry Little Christmas

‘Kylie Christmas (Snow Queen Edition)’ will be released on November 25 on digital and CD standard through Parlophone.

The album is available to pre-order now.