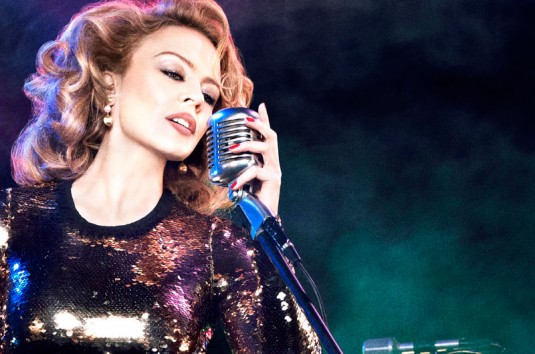 K25 BEGINS TOMORROW WITH A SPECIAL GIFT TO FANS ON KYLIE.COM

Can you believe it has been a quarter of a century since Locomotion was released in 1987?

Twenty five years later Kylie Minogue is still at the top of her game and she is ready to celebrate!

Kylie has chosen to mark this incredible milestone with a year of surprises and gifts for her fans.

To kick-start the celebrations, Kylie will be releasing a specially recorded acoustic version of ‘Finer Feelings’ (a Stock and Waterman hit from 1992) available to view from Kylie.com. The release is the first in a series of especially commissioned new recordings of classic Kylie songs, recorded at the legendary Abbey Road Studios. Further tracks will be made available periodically throughout the year. The songs Kylie has recorded are a surprise and will be revealed on the day they become available.

Kylie will be asking her fans to ‘tweet to unlock’ the video. We will need 25,000 people to tweet #k25fans before the video will be ‘unlocked’ and available for everyone to view.

Kylie re-entered the studio last year, following the spectacular Aphrodite: Les Folies world tour, and teased fans throughout the process on Twitter with photos from inside the studio. She has been recording with long time collaborators and renowned producers Steve Anderson and Colin Elliot, the amazing Aphrodite Band, four backing vocalists and a 24 piece string orchestra, led by Cliff Masterson.

This track will be the first glimpse at what Kylie has in store for fans in 2012.