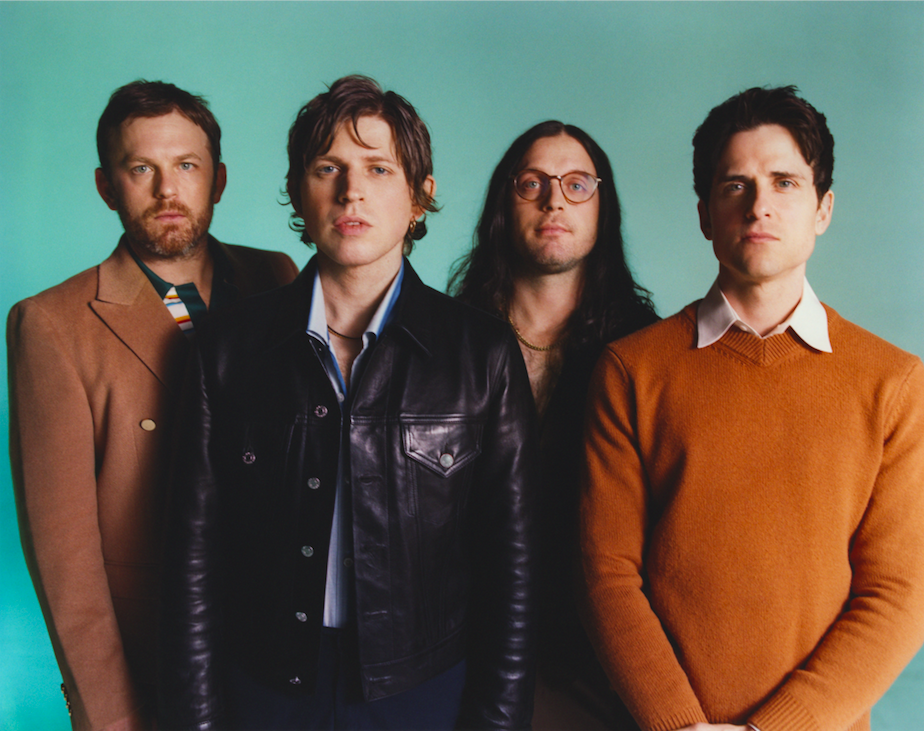 BRAND-NEW ALBUM WHEN YOU SEE YOURSELF OUT 5TH MARCH

The visual mirrors the song’s energy through dynamic black and white imagery. Consequence of Sound described the song as, “tense and lively”, while NME called it “rollicking”.

Pre-order When You See Yourself HERE.

About Kings of Leon:

Since their debut in 2003, Kings of Leon (Caleb (guitar/vocals), Nathan (drums), Jared (bass) and Matthew Followill (guitar)) have released seven albums (Youth & Young Manhood (2003), Aha Shake Heartbreak (2004), Because of the Times (2007), Only by the Night (2008), Come Around Sundown (2010), Mechanical Bull (2013), WALLS (2016), sold over 20 million albums and nearly 40 million singles worldwide. The multi-platinum selling band has had five singles on the Billboard Hot 100 chart, all seven of their studio albums on Billboard’s Top 200 list and two singles that reached #1 on Modern Rock radio. With the release of WALLS, the band garnered their first-ever number one album debut on the Billboard Top 200. In addition, they have had eight Grammy Nominations, three Grammy Award wins, three NME Awards, two Brit Awards, and one Juno Award. They have toured all over the world, playing at top venues and headlining major festivals such as Bonnaroo, Lollapalooza, Austin City Limits, and Glastonbury. Kings of Leon is set to release their eighth studio album When You See Yourself this March.