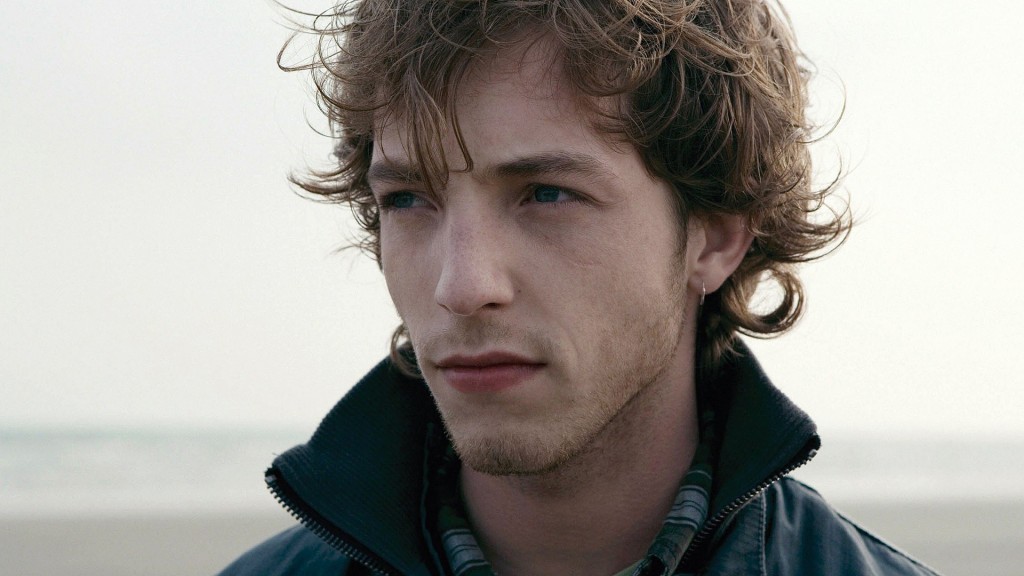 James Morrison releases his amazing duet with Jessie J, ‘Up’ on December 4. The track is taken from the number 1 album ‘The Awakening’, which was released earlier this year. The album spent 2 weeks at the top of the album chart upon release.

James said of the song: “I wrote ‘Up’ thinking about my Dad. It’s about turning a negative into a positive. It was never intended to be a duet, but as soon as I recorded it, the song presented itself in a different light. I’m so happy Jessie is involved,  and every time I hear her vocal I get goosebumps. It’s the most meaningful pop song I’ve ever written”.

Acclaim for The Awakening:

James embarks on a headline UK tour in the new year. The dates are: