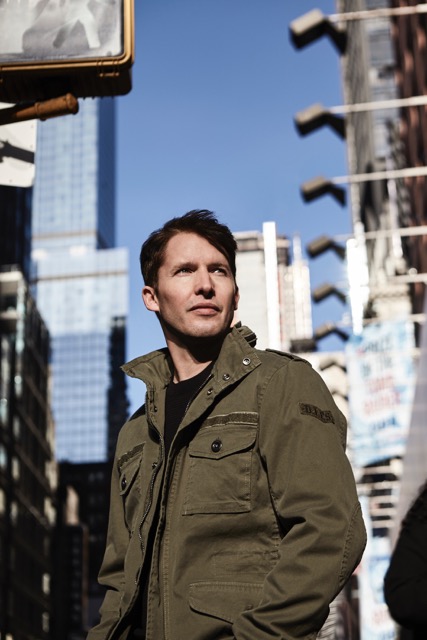 JAMES WILL EMBARK ON A HEADLINE UK TOUR IN NOVEMBER

Watch the video for ‘Don’t Give Me Those Eyes’ here

James Blunt has unveiled a striking new video for his moving single, ‘Don’t Give Me Those Eyes’, which is out now.

Directed by Travis Kopach of Rad Brooklyn, the video stars James and Brazilian Victoria’s Secret model Kamila Hansen. It opens with an aerial shot of the British musician running down a road before cutting to Kamila taking a mysterious phone call and then breaking down in tears.

The video features a mixture of shots of the couple as children and adults – at home together, dancing in a neon drenched nightclub, riding an old school fun fair rollercoaster – before it cuts to an unexpected and shocking twist.

The track is taken from James’ fifth album, ‘The Afterlove’, which was released in March via Atlantic Records.

James will embark on a headline UK tour in November, with tickets available via Ticketmaster. ‘The Afterlove Tour’ is James’ first since the extensive ‘Moon Landing Tour’, which saw him perform more than 140 shows across the world in just one year.