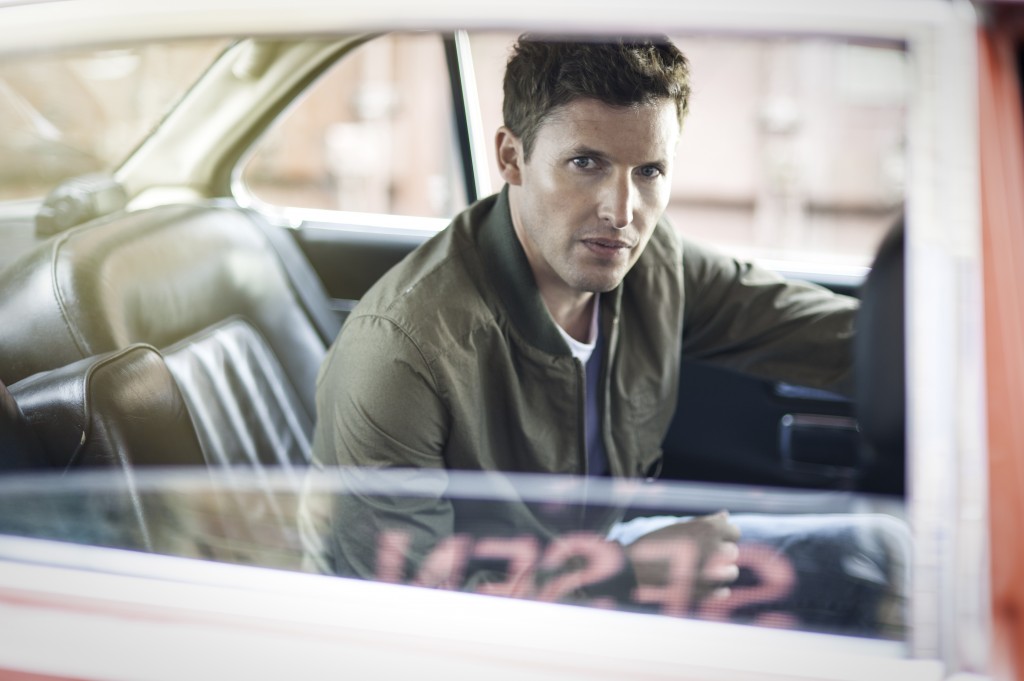 THE SONG IS TAKEN FROM JAMES’ NEW STUDIO ALBUM ‘MOON LANDING’ WHICH IS RELEASED ON OCTOBER 21. James Blunt will release his new single ‘Bonfire Heart’ on October 7. The song is the first single to be taken from his fourth studio album ‘Moon Landing’ which is released on October 21, through Atlantic Records. You can listen to the song here: http://youtu.be/rZB5LnNC-e0

‘Bonfire Heart’ is written by James, with Ryan Tedder (Adele, Beyonce, Maroon 5), who also produced the track. Like all of James Blunt’s best work, the melody for ‘Bonfire Heart’ will quickly etch itself into the listener’s conscience, and you’ll soon be humming along to the sweetly reflective verses, and anthemic chorus.

The rest of the album is produced by Tom Rothrock (Beck, Moby, Foo Fighters), who worked with James on his multi-platinum selling debut ‘Back To Bedlam’, with additional production from Martin Terefe (KT Tunstall, Martha Wainwright, Jason Mraz).

Since his debut was released in 2004, James has had four number one singles and won countless awards including two BRITs, two Ivor Novello Awards, 5 Grammy nominations and a host of MTV awards. He has sold nearly 17 million albums and 20 million singles worldwide.