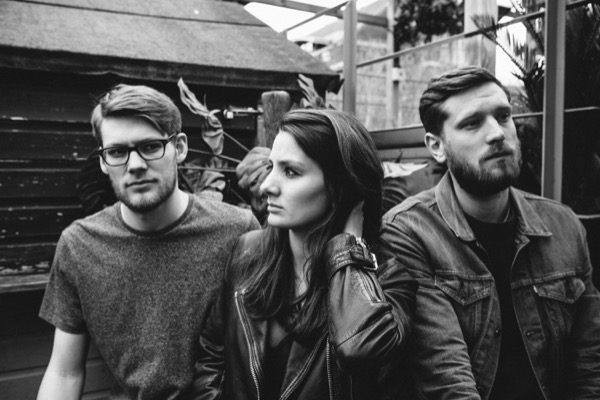 TRIO’S DEBUT SINGLE, ‘DO YOUR WORST’ IS OUT NOW

Listen to ‘Do Your Worst’: https://youtu.be/MXSQ3odlQq8

The band’s lead singer, Ellen Smith, also writes the band’s lyrics and draws on her own personal experiences to create raw and honest songs.

“Sometimes the age-old clichés are the most fitting … my best work definitely comes at times of hardship … and music is genuinely the only thing I’ve ever wanted to do. Last year my relationship broke up and I lost my home and a lot of confidence – but the music I have written since has been my most honest and best to date. Getting on stage and performing these songs is my version of therapy…”

The band’s debut single, ‘Do Your Worst’, is out now via Vital Music Group. The track was recorded and mixed by Dan Austin (Massive Attack, Doves, Biffy Clyro) at Vada Studios.