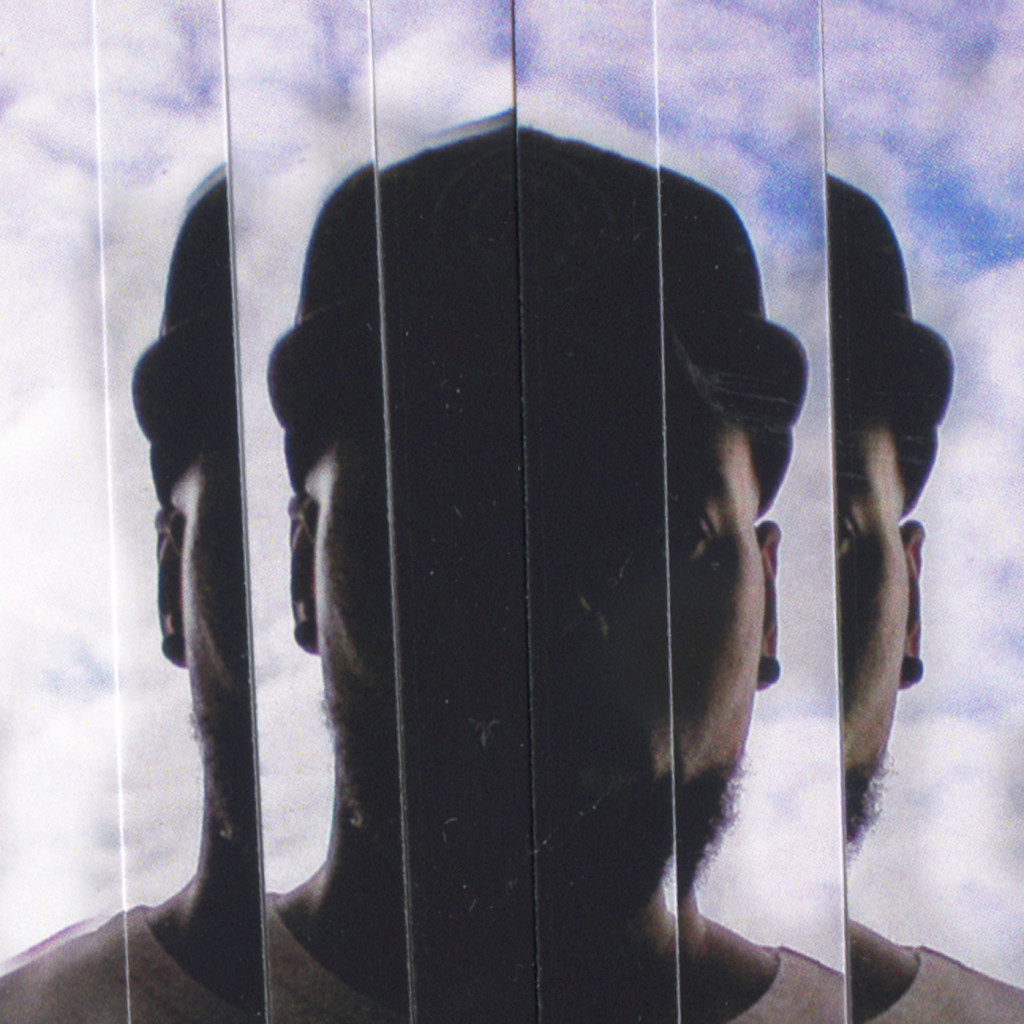 When someone puts a song on in the office and you think it’s already been a hit, it might be Jodie Abacus. When a chorus lodges so far into your brain that you thought Paul McCartney must have written it for ‘Band On the Run’, and a verse seems to have predated the fact that the world has just remembered they love ELO…that could maybe be Jodie Abacus.

With a sound that echoes the output of neo-funk Brainfeeder stalwarts Thundercat and Flying Lotus whilst simultaneously conjuring up Stevie Wonder and (whisper it) early Jamiroquai, there are many musical layers to be discovered in Jodie Abacus’ world.

Newcomers to Jodie’s music should also listen to “Good Feeling”: where sun-kissed vocal harmonies and exuberant pianos build with funk guitars and bass, resulting in what Clash refers to as ‘an oddball Stevie Wonder filtered through a 23rd century pop landscape’. His influences are worn proudly on his sleeve here, as Dummy notes; ‘a slice of soul-pop mastery that makes you think of Lionel Ritchie bossing it out on a pedalo in the height of a late ‘80’s summer’.

But that’s only the beginning for Jodie Abacus – he has been in the studio working on new music solidly this year, collaborating with both new and established producers. His forthcoming single “I’ll Be That Friend” is an uplifting soul-pop anthem, written for those in need of a companion during darker times. With this and more music to come as well as live shows throughout 2016, it’s safe to say that your soundtrack for 2016 just got more expansive.