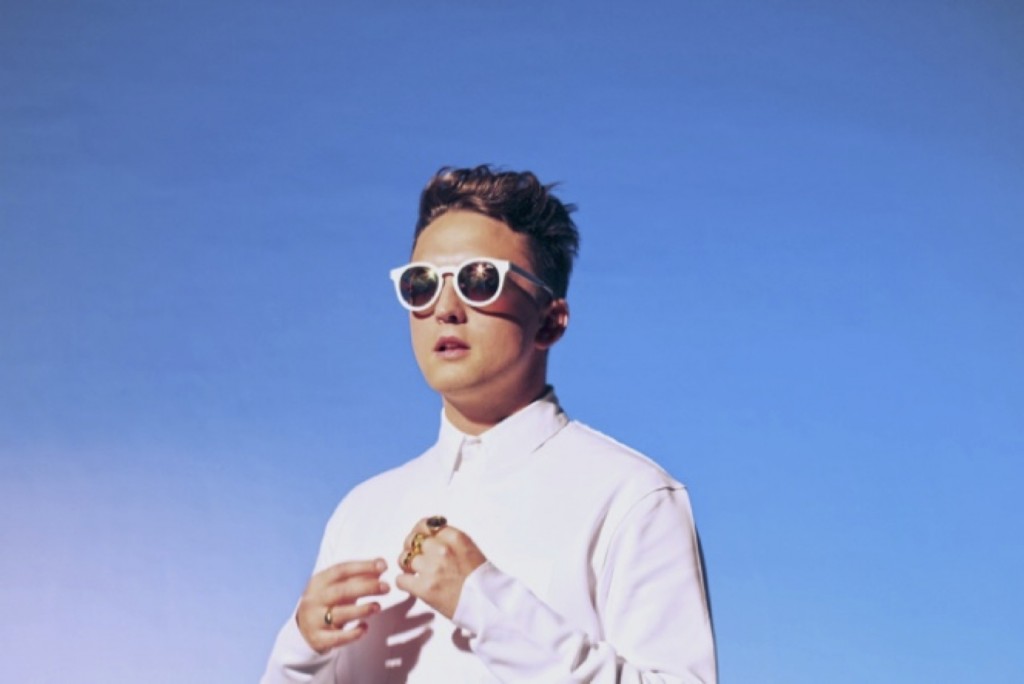 JAMES WOLF TO RELEASE ‘OXYTOCIN’ EP ON 4TH MAY

LIVE AT THE ACE HOTEL IN LONDON ON WEDNESDAY 25TH MARCH

“James Wolf knows a thing or two about getting a party going…  and we can’t get enough.” – Wonderland

James Wolf will release his brand new EP, ‘Oxytocin’ on 4th May.

Starting his music career by convincing a club promoter that he was part of a non-existent band “famous in Scandinavia”,  James Wolf brings his huge personality into his work by creating pop that blurs the lines between house and disco, producing great songs for a fun time.

Dublin-born but now London-based, James Wolf has been working with the likes of Roy Kerr (London Grammar), The Nexus (Lana Del Rey), Tom Neville (Ellie Goulding) and Jake Shears on his new material.

James will play The Ace Hotel in London on Wednesday 25th March.

‘Deeper’, the first track on the EP, is available to download now:

You can watch the video for ‘Deeper’ here: