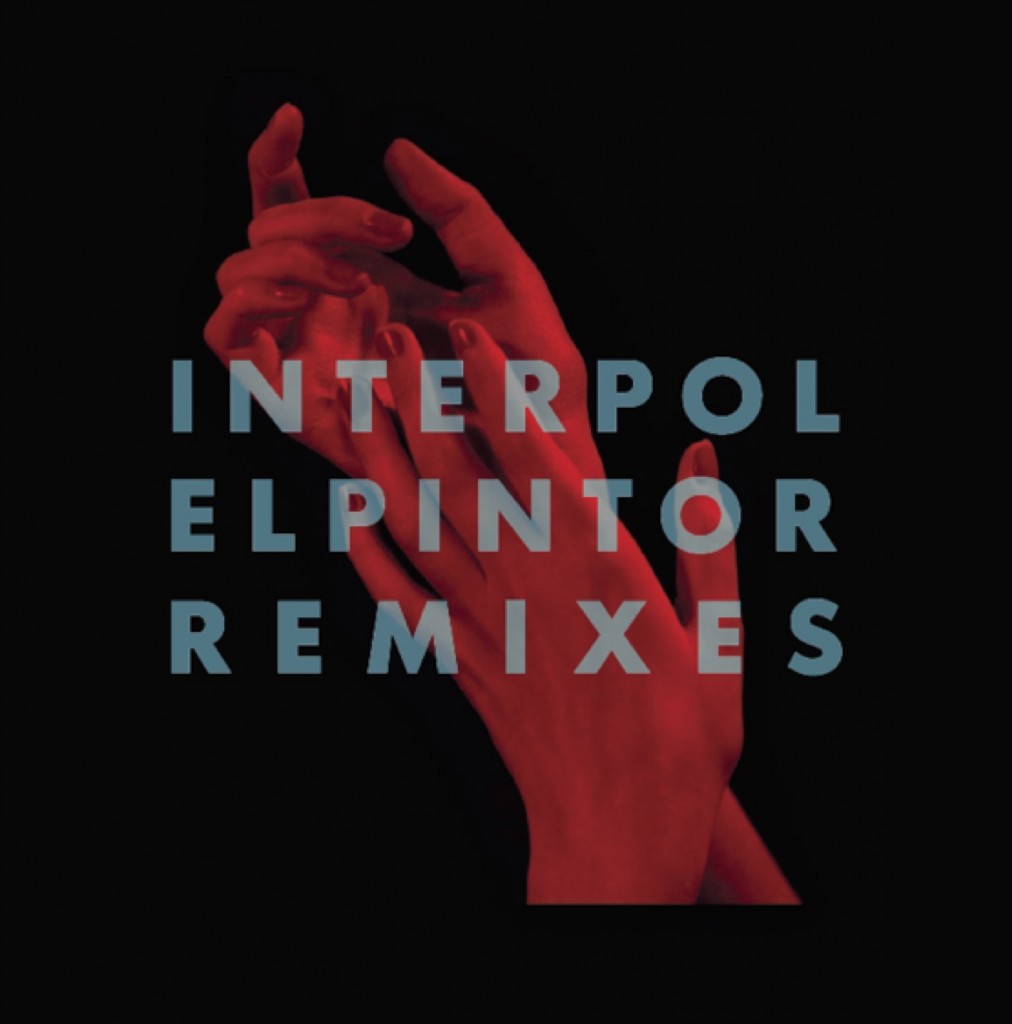 “As the world keeps spinning around them, they subtly shift into hypnotic new places…captivating” – Q

“’El Pintor’ finds Interpol returning to the sleek, monochrome post-punk that caused such an impact in the early 2000’s” – The Guardian

Interpol will release ‘El Pintor Remixes’ as a Record Store Day exclusive on April 16th via Soft Limit. Released on clear Vinyl, it will also include a digital download code.

The ‘El Pintor Remixes’ will include an exclusive remix by Tim Hecker as well as remixes by Panda Bear, Beyond The Wizards Sleeve, Ghost Culture, Man Without Country & Factory Floor giving a fresh take on tracks from the band’s top 10 selling album ‘El Pintor’.  Released to mass critical acclaim in 2014, ‘El Pintor’ featured in many of the end of year album polls, including Q and NME.