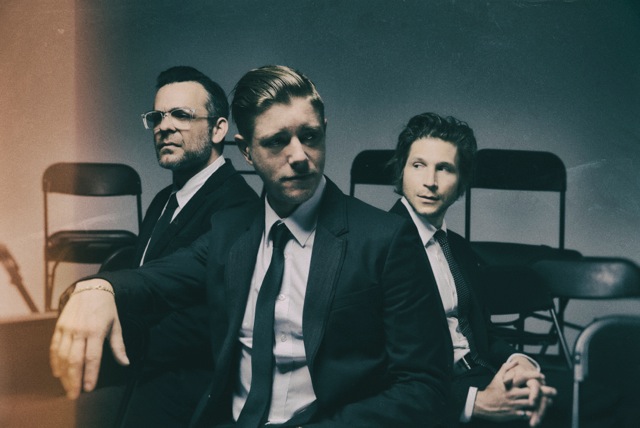 “As the world keeps spinning around them, they subtly shift into hypnotic new places…captivating” – Q

“Daniel Kessler is on startling form …the sum total is unmistakably, and unwelcomingly, Interpol” – Mojo

“’El Pintor’ finds Interpol returning to the sleek, monochrome post-punk that caused such an impact in the early 2000’s” – The Guardian

Interpol will release their new single ‘Anywhere’ on March 9 on Soft Limit / PIAS. The track is taken from their top 10 selling album ‘El Pintor’ which was released to mass critical acclaim late last year, and featured in many of the end of year album polls, including Q and NME.

The band, who have been nominated in the Best International Act category at the NME Awards this year, last week embarked on a headline tour of Europe in which they have sold an impressive 50K tickets so far. The 18-date tour includes 2 nights at The Roundhouse in London and will cumulate in a date at The Forum in London on February 17, as part of the 2015 NME Awards show series.

Interpol have also just been announced to play this year’s Coachella festival and Celebrate Brooklyn! At Prospect Park Bandshell.