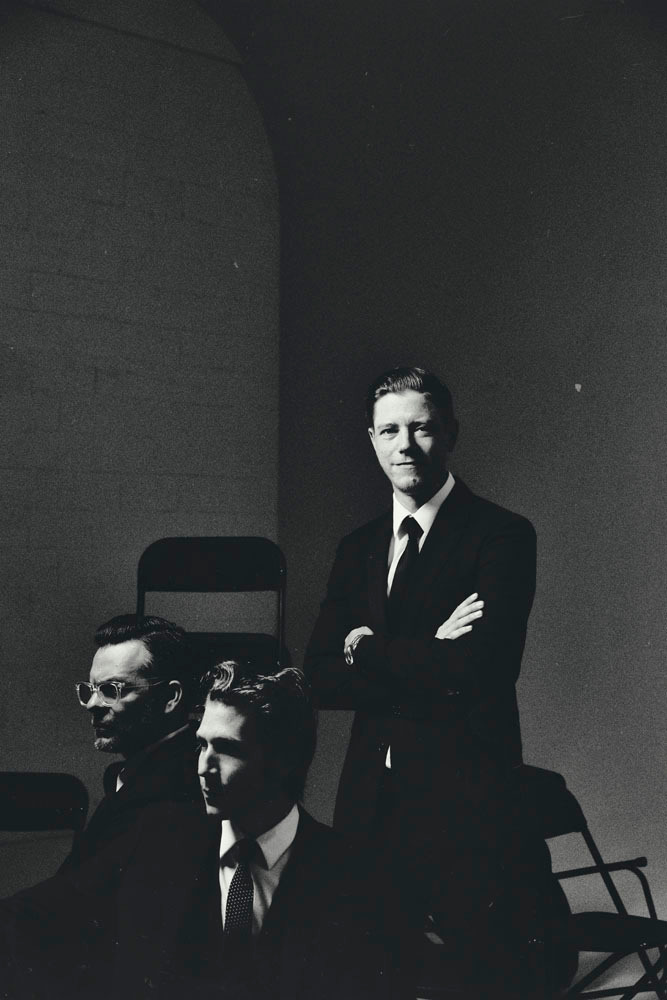 “one of the most important bands to come out of New York ever” – NME Editor, Mike Williams

Interpol will embark on a 10 date tour of the UK and Europe this coming January. Opening in Amsterdam at the Heineken Music Hall on Friday January 23, the tour includes a performance at London’s historic Roundhouse on Friday February 6 and Manchester’s Albert Hall on Sunday February 8. The tour will close at the Olympia in Dublin on Tuesday February 10.

Last week, Interpol announced the release of their brand new single ‘All The Rage Back Home’, which immediately hit #1 in Billboard’s Trending Chart, having been premiered as Zane Lowe’s Hottest Record on Radio 1 just hours before.

Described by NME as, “the jewel in ‘El Pintor’s’ crown”, ‘All The Rage Back Home’ will be released on August 18. Watch the accompanying video here, which was co-directed by Paul Banks and Sophia Peer: http://youtu.be/-u6DvRyyKGU

Tickets go on general sale from www.gigsandtours.com and all usual outlets from this Friday, July 18th at 9am.

Interpol will release ‘El Pintor’, their first album in four years, on September 8. ‘El Pintor’ can be pre-ordered now from iTunes worldwide at itunes.com/Interpol. Fans who pre-order the album will receive an instant download of ‘All The Rage Back Home’. The track will also be available as a limited edition 7”.