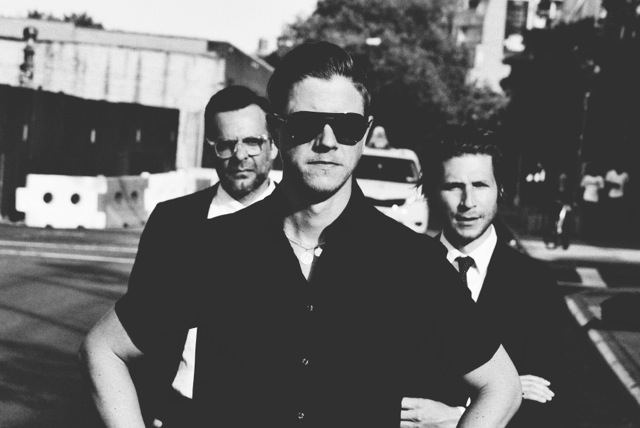 THE SERIES OF DATES INCLUDES TWO NIGHTS AT LONDON’S ROUNDHOUSE

Due to popular demand Interpol have added further dates to their upcoming 2015 UK and European tour. The band will now play two nights at London’s historic Roundhouse and three nights at Dublin’s Olympia. Opening in Amsterdam at the Heineken Music Hall on Friday January 23, the 13 date tour will close in Dublin on Tuesday February 10.

Watch the accompanying video to ‘All The Rage Back Home’, which was co-directed by Paul Banks and Sophia Peer, here:

Tickets are on sale now from www.gigsandtours.com

‘El Pintor’ can be pre-ordered now from iTunes worldwide at itunes.com/Interpol. Fans who pre-order the album will receive an instant download of ‘All The Rage Back Home’. The track will also be available as a limited edition 7”.