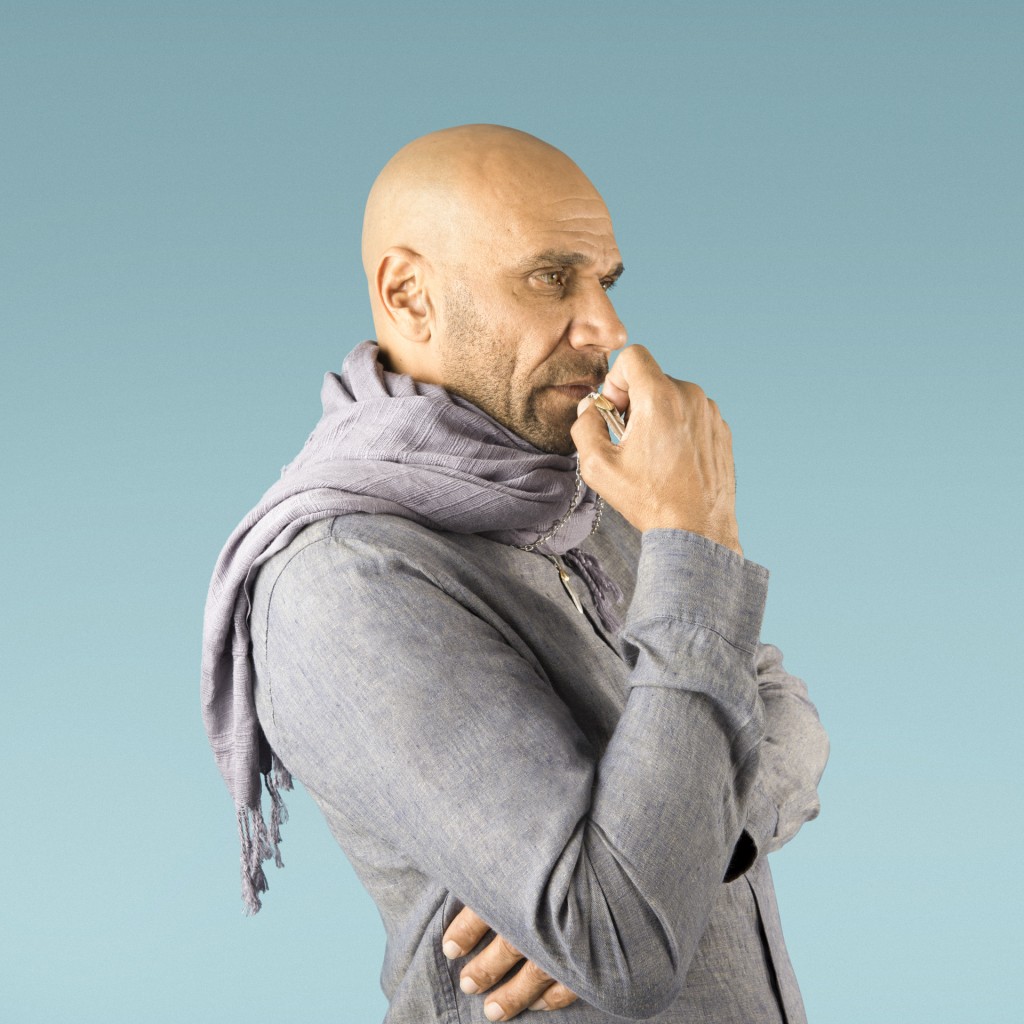 ‘Inner City Life’, the ground-breaking single from Goldie’s seminal 1994 debut album ‘Timeless’, has been remixed by Burial for an exclusive release for Record Store Day 2017. The track has been reworked by Burial, with the unmistakable vocals of the late Diane Charlemagne. Also part of this Record Store Day release is a 2017 Rebuild of ‘Inner City Life’ by Goldie himself, featuring the vocals of long-time Goldie collaborator Espa.

The track is available to stream now here, and can be purchased as part of a limited run of 1,500 12” 180 GSM vinyl, at participating record stores across the country. For more information visit http://www.recordstoreday.co.uk/

’The Journey Man’ is available for pre-order now at: https://goldie.lnk.to/TYM

Signed items and special bundles can be ordered from the Official Store: https://goldie.lnk.to/TYMFa/goldiestore