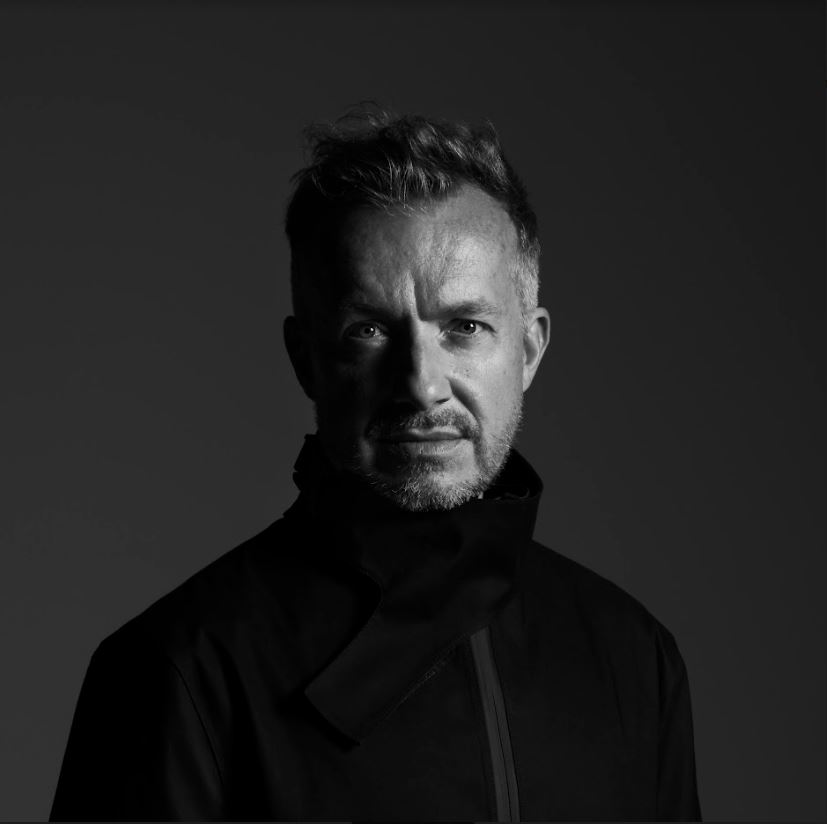 WITH ‘CHILDREN OF THE INTERNET’ FEATURING DAVE AND ES DEVLIN

Today’s win is the latest plaudit for a creative partnership between Smith and Dave that has seen the pair win two previous Ivor Novello Awards, first in 2018 with ‘Best Contemporary Song’ for Dave’s ‘Question Time’, before going on to scoop the prestigious prize again in 2020 for Dave’s track ‘Black’, which they also performed together at The BRIT Awards last year.

“I’m so honoured to take home this win alongside Dave and Es Devlin for ‘Best Contemporary Song’ for ‘Children Of The Internet’ from my debut album as Future Utopia, ’12 Questions’. I’ve been part of the Ivors family for a long time now, and it’s incredible to be recognised for my songwriting with some of the world’s most talented artists. It’s especially amazing to win for the third time with Dave – his poetic interrogation of the political system is unrivalled, and I knew from the off this song was going to be one of my standout moments from the record. I feel very proud of this moment, and the whole team.”

Reflecting the song-writing process for the award-winning track, Smith says:

“Dave always comes with the best song titles. ‘Children Of The Internet’ is one of them. We chatted about it in the studio, and I said, ‘That’s great that you can write this from the perspective of being a child of the internet’. He looked at me and said ‘I’m not a child of the internet. That happened when the Xbox One came out – that’s when you didn’t have to be in the same room as the person you were playing against. That’s when we started losing eye contact and human interaction’. I watched Es Devlin’s brilliant TED talk about division, and slowly the idea of asking Es the question ‘Why Are We So Divided When We’re So Connected?’ came to light. Children Of The Internet is the answer.”

As a producer for some of music’s biggest names, Fraser T Smith has a remarkable track record. He has worked with the likes of Adele, for whom he co-wrote and produced the Grammy winning single Set Fire To The Rain (2011), as well as Stormzy, whose BRIT Award winning debut album Gang Signs & Prayer (2018) Fraser wrote on and produced. Fraser also contributed to Stormzy’s second album Heavy Is The Head (2019), reaching the number one spot on both the UK Official Singles and Albums Chart in January 2020. Fraser has also previously worked with Dave to co-produce his Mercury Prize winning debut album Psychodrama (2019). It is this catalogue of work that has seen Fraser become one of the most in demand creators in contemporary music today.

About The Ivor Novello Awards 2021:

Now in their 66th year, the winners were announced today at an awards ceremony hosted by Paul Gambaccini at Grosvenor House, London.

The Ivors Academy is the UK’s independent professional association for music creators. They represent and champion a diverse, talented community of songwriters and composers. They are a self-funded not-for-profit organisation, relying on the continued support of  their members and partners to carry on their work.

The Ivor Novello Awards are the ultimate accolade for songwriting and composition in the industry. The Ivors with Apple Music celebrate the talents of songwriters and screen composers, and The Ivors Composer Awards recognise music creators in the classical, jazz and sound art fields.