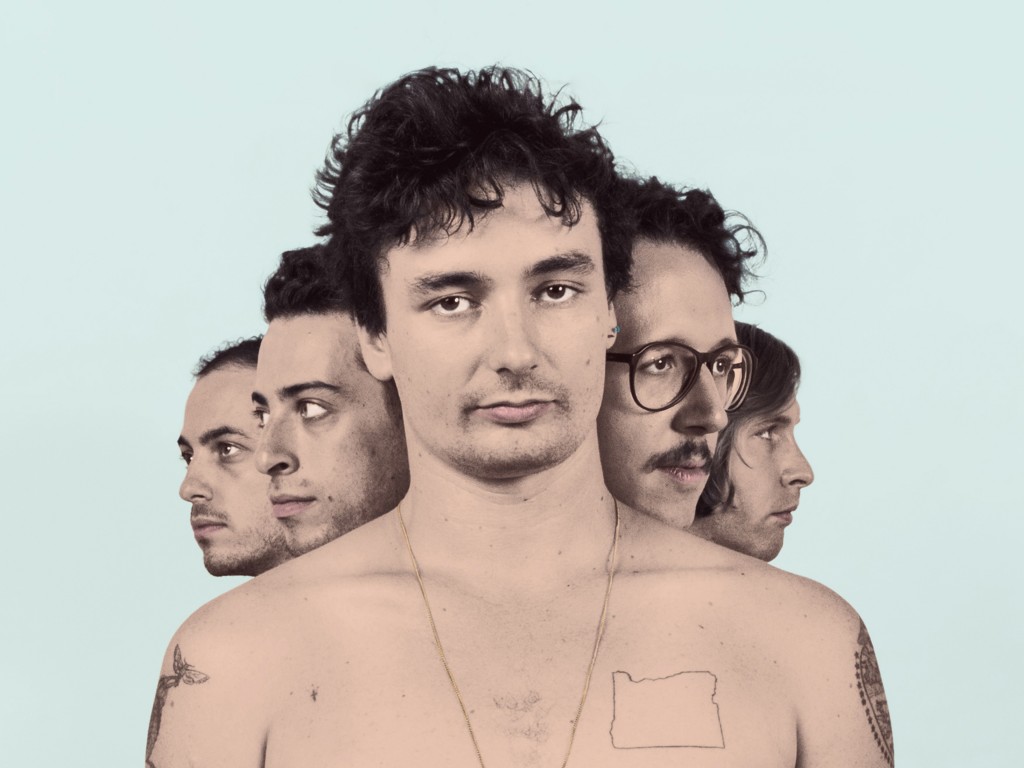 WATCH THEIR NEW VIDEO FOR ‘CUT TO THE CHASE’ BELOW

The five gentlemen who make up Fort Lean met a decade ago at the famously freewheeling site of institutional discovery called Wesleyan University. The band have already released two EPs in the US, earning them glowing reviews from Fader, NYLON and the New York Times and toured with the likes of HAIM, Future Islands and Unknown Mortal Orchestra. The EP ‘New Hobbies’ is out in the UK now via Ooh La La Records, alongside their new video for ‘Cut To The Chase’. From the opening, raucous two minute grunge blast of title track ‘New Hobbies’ to the glistening, breezy, Vampire Weekend-esque guitar lines of ‘Cut To The Chase,’ its clear to see why Fort Lean are creating a buzz in their native New York.

The other two tracks on the New Hobbies EP further showcase the band’s musical resilience. For example: drummer Sam Ubi took to the microphone for the lead vocals on final number ‘Buddy Boy’ and delivers an unforgettable vocal performance, amidst the track’s huge chorus and the thunderous drum intro.

Both ‘Easily’ and ‘Buddy Boy’ were produced with Theo Aronson at the helm, producer and label owner of Ooh La La Records.