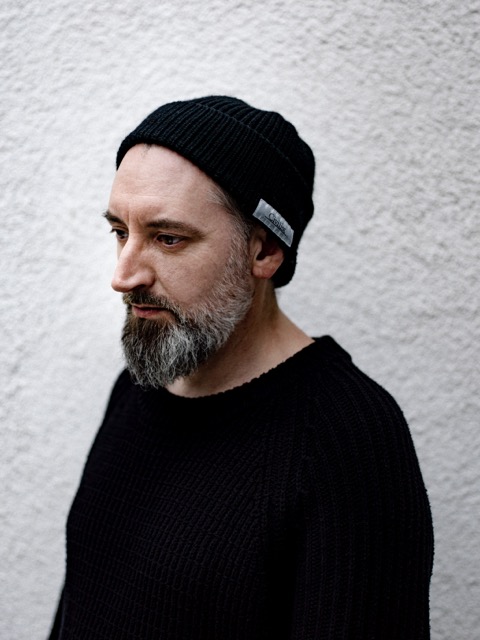 FINK RELEASE NEW SINGLE ‘NOT EVERYTHING WAS BETTER IN THE PAST’

Listen to the track on Spotify here: https://fink.lnk.to/resurgam

Produced by the legendary Flood (U2, The Killers, PJ Harvey, Foals and Warpaint) at his Assault & Battery studios in North London, new album ‘Resurgam’ (meaning “I shall rise again”) takes its title from a Latin inscription in a 900-year-old church, located in frontman Fin Greenall’s native Cornwall.

Ably supported by his bandmates Tim Thornton (drums, guitar) and Guy Whittaker (bass), Greenall has never been afraid to take Fink in new directions sonically and ‘Resurgam’ is the latest example of the shapeshifting approach that began on their sample-splicing debut ‘Fresh Produce’ (2000), running through to the heady expressions of their last album, ‘Hard Believer’ (2014).

Fink will be on a 60 + date tour across Europe from September through to December in support of the new record. UK dates are listed below.