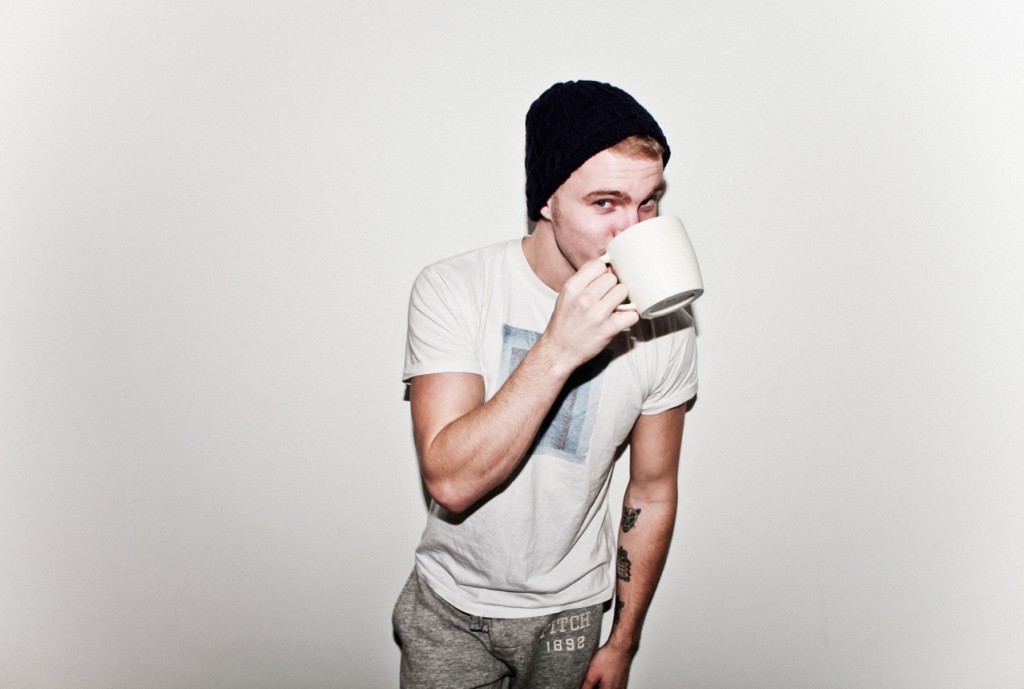 Ed Drewett has announced the release of  ‘Drunk Dial’, on 10th March 2013. The track is the first single to be taken from his debut album, out later this year. The lyric video for the single is available to watch here:

Ed Drewett said ‘So, we’ve all done it. Had 6 too many casual beverages, the recent love interest pops into your head or a song comes on reminding you of a friend or even worse, an Ex :O…

You reach into your pocket, somehow find the right number and it happens… The next couple of minutes will consist of you Screaming, Singing, Crying, Wailing, Laughing, Begging or potentially dribbling down the phone. You Drunk Dialled last night…I wrote a song about it.’

Ed Drewett has already enjoyed huge songwriting success, having penned tracks on Olly Murs’ number 1 album ‘Right Place Right Time’ and the number 1 singles ‘All Time Low’ and ‘Glad You Came’ by The Wanted.  With this and his appearance as a feature vocalist on the smash hit Professor Green track ‘I Need You Tonight’, the incredibly talented singer songwriter isn’t exactly a stranger to the UK pop charts. Now though, it’s his turn to be at the forefront and reveal his hotly anticipated debut album.

Details of Ed Drewett’s debut album and live shows will be announced soon.