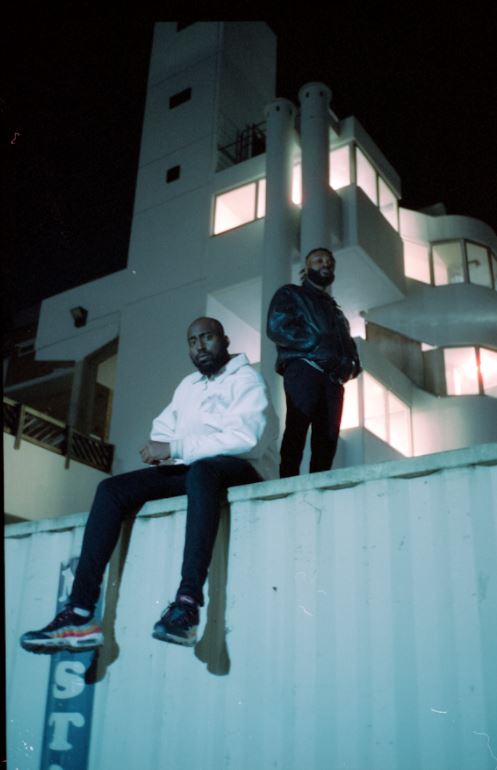 OUT TODAY VIA PLATOON 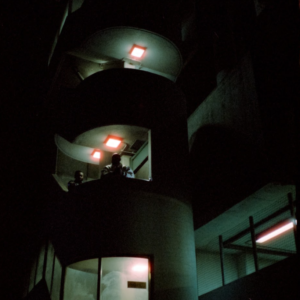 Inspired by Dips’ formative years growing up in South-East London, ‘Trip’ is a powerful, grime-infused track that offers an insight into the key role music has played in the duo’s story to date.

“The Lo-Wu inspired production takes us through phases of hard-hitting rhythm and melody, through the motions of a turbulent adolescence. Ultimately, the song shows that despite growing up in a rough and testing environment of ‘the ends’, we were ultimately saved by ‘the sound.’”

‘Trip’ follows previous tracks ‘Queen of Hearts’, celebrated by Clash as “an instant anthem”, ‘The Ride II’, deemed “an eerie drill-infused production” by GRM Daily, and ‘BSL’, described as “an all-London link up… that matches the legacy of UKG to some soulful song writing” by Clash. All four tracks feature on ‘Idle Hands’.

‘Idle Hands’ is the culmination of years of collaboration between Dips & Lo-Wu, having started the mixtape’s earliest tracks in 2018. Featuring contributions from the likes of Lex Amor, Moses Day, The Melman and Mundu, the mixtape showcases Dips’ unique lyrical flair and is underpinned by Lo-Wu’s genre-fusing production.

Speaking about the title ‘Idle Hands’ and the themes the pair explore on the mixtape, Lo-Wu says:

“Growing up it felt like we all had idle hands and the whole ends was the devil’s workshop. Fortunately for Dips and I, it was our love of music that kept us grounded. In the ‘Idle Hands’ mixtape we try to capture London living through our lens and through the lens of others around us. Dips and I both grew up in neighbouring areas in South East London. We have very similar experiences and stories as two young men from Nigerian backgrounds coming from humble beginnings, grinding to make ends meet, chasing girls, often getting up to no good but ultimately striving for success.”

“The satisfaction of making music replaced the need to belong to the wrong type of people. I believe it stopped us from getting into gangs, violence that many of our friends were involved in. This mixtape tells a story of the boys that made it out on the other side, thanks to the gift of music. Despite the temptations in ‘the ends’, and some slip ups, music took our focus and was a safe space to channel our anger, frustrations, boredom, excitement, joy and anxiety. We are here to tell our story over energetic production that is both physically and emotionally moving.”

The mixtape was recorded in The Dust Studios in Bow, East London.

Founded by C.E.O. Denzyl Feigelson in 2016, boutique artist services company Platoon identifies and shepherds exciting musical talent from around the world while arming them with innovative tools and services to build careers and reach new fans. Platoon landed its first success in 2016 when they signed yet-unknown Billie Eilish, helping lay out the groundwork for her ascent to global stardom. Following that it was BRIT Award winner Jorja Smith’s Blue Lights before guiding Nigeria’s Mr. Eazi to worldwide attention and acclaim. Most recently Platoon was the home to singer-songwriter and BBC Sound of artist Holly Humberstone. Current signings include Ms Banks, Fraser T Smith, Aziya, Simi, emie nathan, Amaarae, Aaron Smith, Victoria Monét, Luz and more. Platoon’s team of employees has expanded across the globe, from London to New York, Los Angeles, and Cape Town. Platoon’s creative spaces in London and Africa boast a network of studios and content facilities and double as inspiring ecosystems for artists to openly collaborate, with Platoon also offering educational classes across music and marketing.