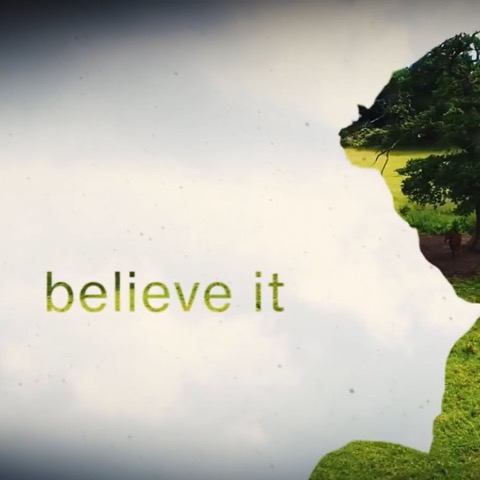 Deacon Blue’s new single, ‘The Believers’ will be released on August 12. The track reflects, in part, on the scenes of despair among refugees attempting to cross the Mediterranean and elsewhere – but nevertheless cast as an anthem of hope.

Ricky Ross says: “The song which starts off the whole album is ‘The Believers’. It’s our statement that belief in the possibilities of hope and a better tomorrow is the side we choose to come down on. We once covered the mighty protest song, ‘Which side are you on -’ a pressing question in today’s political climate. This record is our best answer’”

Deacon Blue further their huge creative and commercial renaissance with the release of their brand new studio album, ‘Believers’ on September 30 through earMusic.

‘The Believers’ is the band’s 8th studio album and consists of 12 tracks, written or co-written by Ricky Ross.  The record was produced and mixed by producer and friend Paul Savage (Mogwai, Arab Strap, The Twilight Sad, Wu Lyf) who previously worked with the band on ‘The Hipsters’.  Two tracks were mixed by Grammy award winning  Michael Brauer (Coldplay, John Mayor)