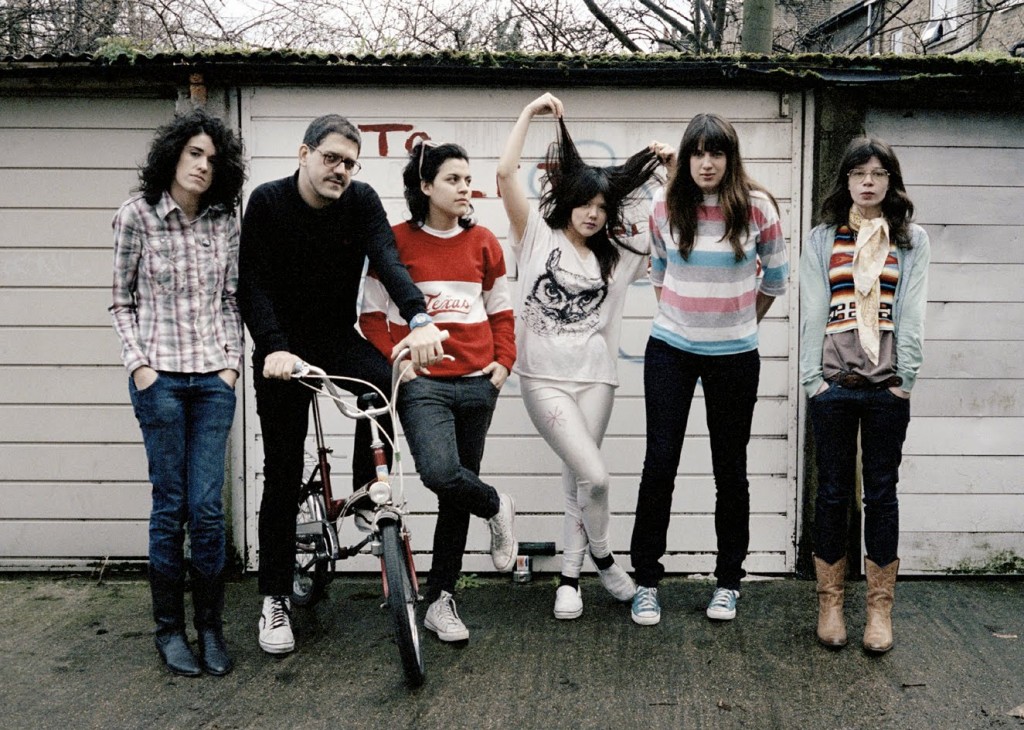 CSS RETURN TO THE UK ON MAY 13TH TO PLAY A SOLD OUT SHOW AT THE HOXTON BAR & KITCHEN IN LONDON, THE SAME DAY THEY RELEASE THEIR NEW SINGLE ‘HANGOVER’.

THE BAND WILL ALSO PERFORM AT THE ATP WEEKEND ON MAY 12TH, WHICH IS BEING CURATED BY TV ON THE RADIO.

THEIR FOURTH STUDIO ALBUM ‘PLANTA’ WILL BE RELEASED ON JUNE 10TH.

“Despite Hangover’s title, this is not a headache-inducing drag, but a fun, funky fix of tropicalia electro” – Q

CSS return to the UK next month to play a sold out headline show at Hoxton Bar & Kitchen in London on May 13th.  They will also be performing as part of the forthcoming TV On The Radio curated ATP Festival on May 12th and the East Village Arts Club in Liverpool on May 14th.

Their new single ‘Hangover’ will also be released on May 13th. The track has been produced in collaboration with Tim Armstrong of Rancid and is the first to be taken from the bands new forthcoming album ‘Planta’. Speaking about the track Lovefoxxx said “Our first single ‘Hangover’ is like summer in space for me. We can’t wait for people to hear the album!”

The brilliant accompanying video has been choreographed by Toni Basil who is best known for her number 1 hit ‘Mickey’ and her choreography work with Talking Heads in their video for ‘Once In A Lifetime’, and many more.

The bands fourth studio album ‘Planta’ has been produced by David Sitek from TV On The Radio (Yeah Yeah Yeahs, Beady Eye, Scarlet Johansson, Santigold) and will be released in the UK on June 10th.

CSS were formed amidst the underground Sao Paulo music scene in 2003. In 2006 they released their debut album ‘Cansei de ser Sexy’ which was later followed by their second studio album ‘Donkey’ in 2008. ‘La Liberacion’ was released in 2010.