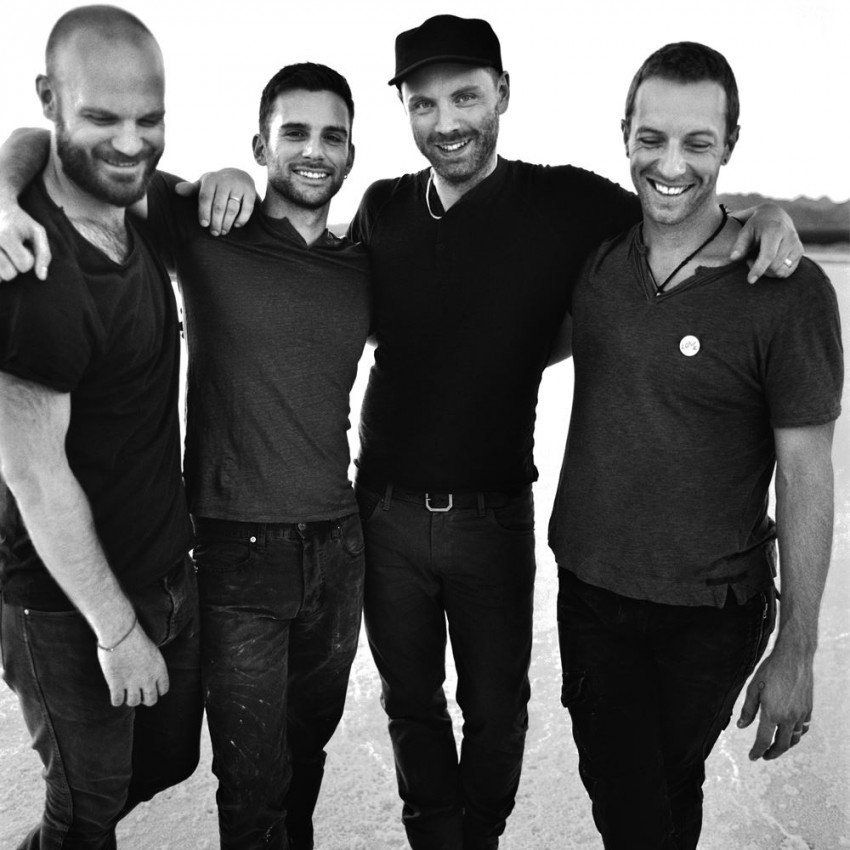 Coldplay’s hugely anticipated sixth album, Ghost Stories, is released today (19 May). The album – which features the hit singles Magic and A Sky Full Of Stars – is available as a digital download, on CD and on vinyl.

Before Ghost Stories was even released, it topped the main iTunes album chart in 66 countries, on pre-orders alone.

The tracklisting of Ghost Stories is as follows:

1. Always In My Head

The new album will be heralded by a primetime TV special, Coldplay : Ghost Stories tonight (19 May) on Sky Arts. The one-off, in-the-round performance will be broadcast as part of a special evening of Coldplay programming.

The band will celebrate the release of the album with upcoming shows in LA, Glasgow, Paris, Tokyo, Sydney and London.