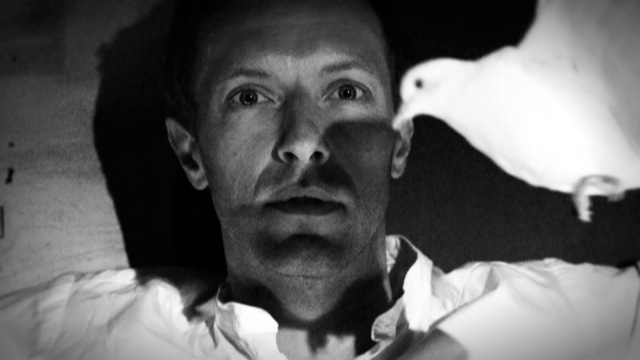 Coldplay REVEAL THE VIDEO FOR THEIR NEW SINGLE ‘MAGIC’

COLDPLAY REVEAL THE VIDEO FOR THEIR NEW SINGLE ‘MAGIC’

THE SONG IS TAKEN FROM THEIR NEW ALBUM ‘GHOST STORIES’, RELEASED ON MAY 19.

Coldplay have revealed the video for their new single ‘Magic’, which is currently available to download.

The video was directed by Jonas Åkerlund, and stars Ziyi Zhang (Crouching Tiger, Hidden Dragon) as a magician, with Chris Martin doubling up as both her loyal assistant and brutish husband.

‘Magic’ is taken from Coldplay’s new album ‘Ghost Stories’ which will be released on May 19 on Parlophone Records. The album can be pre-ordered now from iTunes worldwide at itunes.com/coldplay.

The full Ghost Stories tracklisting is as follows: