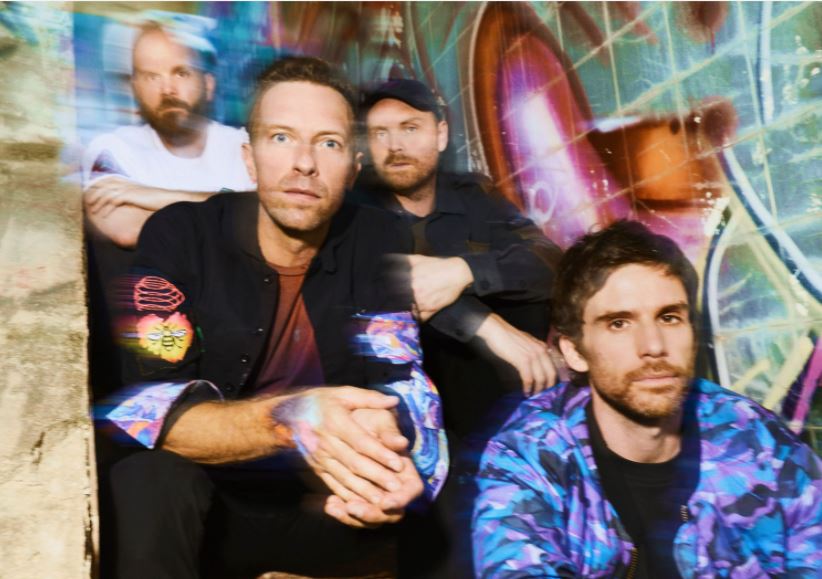 TRACK IS FROM NEW MUSIC OF THE SPHERES ALBUM

Coldplay have today released the ten-and-a-half-minute closing track of their forthcoming album Music Of The Spheres (out October 15th).

Described in the band’s recent album announcement as an album track rather than a single, ‘Coloratura’ is an exhilarating, space-bound epic that includes namechecks for Galileo, Oumuamua and Betelgeuse.

The band have also revealed that their next full single will follow in September.

A lyric video for ‘Coloratura’ is available on YouTube HERE.

The song can be streamed / downloaded HERE.