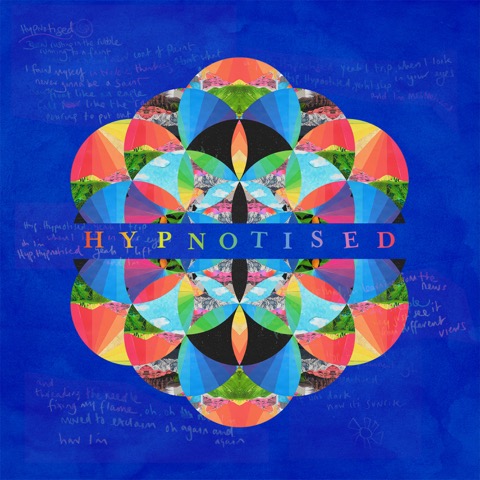 Coldplay have just revealed the June 2 release of their five-track Kaleidoscope EP, together with a brand new song from the EP, Hypnotised.

The dreamlike ballad (described on Twitter by Chris Martin as “a new non-single from the EP”) will feature on the upcoming Kaleidoscope EP together with the group’s hit collaboration with The Chainsmokers, Something Just Like This – and three other brand new songs. The full tracklisting is as follows:

The EP is the sister release to the band’s acclaimed A Head Full Of Dreams album, which has sold more than 5 million copies around the world since its December 2015 release, maintaining an unbroken run in the UK Top 40 album chart.

Coldplay’s A Head Full Of Dreams Tour resumes later this month in Singapore, with further stadium dates scheduled across Asia, Europe and North America. The band have announced this week that they will perform at the Global Citizen Festival in Hamburg on July 6. For the full list of upcoming shows, go to coldplay.com/tour.