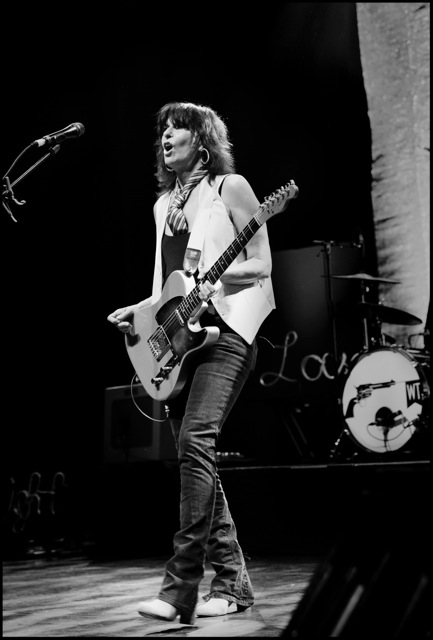 THE PRETENDERS FRONT WOMAN WILL PLAY SONGS FROM HER ILLUSTRIOUS BACK CATALOGUE AS WELL AS HER NEW CRITICALLY ACCLAIMED SOLO ALBUM ‘STOCKHOLM’.

THE NEW SINGLE – ‘ADDING THE BLUE’ – WILL BE RELEASED ON DECEMBER 1, ALONGSIDE A DELUXE VERSION OF ‘STOCKHOLM’.

Chrissie Hynde will play a series of one off shows in the UK this December. In celebration of a hugely successful year for Chrissie, this handful of special shows will see The Pretenders front woman play songs from her illustrious back catalogue alongside her critically acclaimed debut solo album ‘Stockholm’.
Chrissie’s new single ‘Adding The Blue’ will be released on December 1, alongside a special deluxe version of ‘Stockholm’. The deluxe version will feature live tracks from her recent triumphant iTunes Festival performance at The Roundhouse in London, which The Independent described as “a night of killer hooks from pop royalty”.

James Walbourne and Nick Wilkinson from The Pretenders will be joining Chrissie for these special shows. Of the shows Chrissie said, “my new band Will Travel unites with James and Nick to join me onstage this December – to form a band which I can only describe as All I Want For Christmas.  Rejoice!”