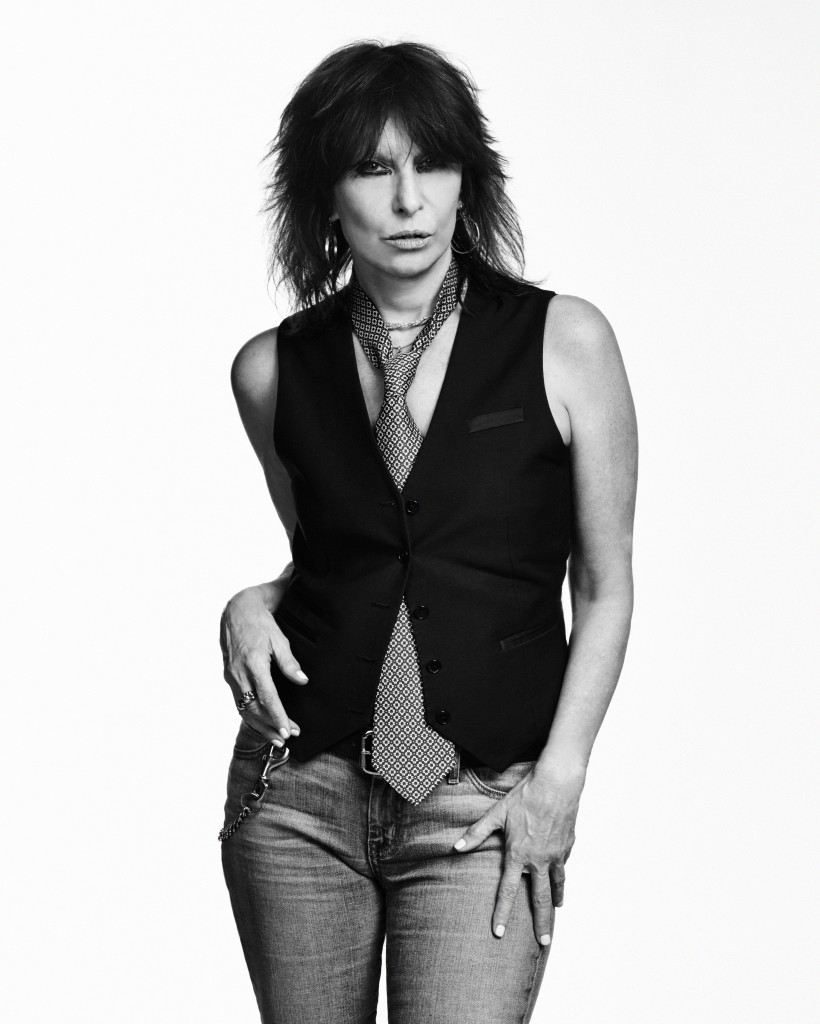 Chrissie Hynde TO RELEASE A BRAND NEW VERSION OF '2000 MILES'

CHRISSIE HYNDE WILL RELEASE A BRAND NEW VERSION OF THE PRETENDERS 1983 HIT ‘2000 MILES’ ON DECEMBER 15.

CHRISSIE ALSO EMBARKS ON HER UK TOUR THIS DECEMBER, INCLUDING ONE NIGHT AT LONDON’S KOKO.

“One of rock’s most enduring and respected musicians” – The Observer

Of the track Chrissie said, “Last year while finishing up the album Stockholm, Bjorn Yttling and I made up this version of the Pretenders ‘2000 Miles’.  I think it captures the mood of the season perfectly as it gets cold in Sweden, reindeer wander the streets freely and the snow was coming down!  Happy Christmas!”

Chrissie also embarks on her UK tour this December. In celebration of a hugely successful year, this handful of special shows will see The Pretenders front woman play songs from her illustrious back catalogue alongside tracks from her solo album ‘Stockholm’.

A deluxe version of ‘Stockholm’ is available to purchase now, which features the brand new recording of ‘2000 Miles’ and live tracks from her recent triumphant iTunes Festival performance at London’s Roundhouse.