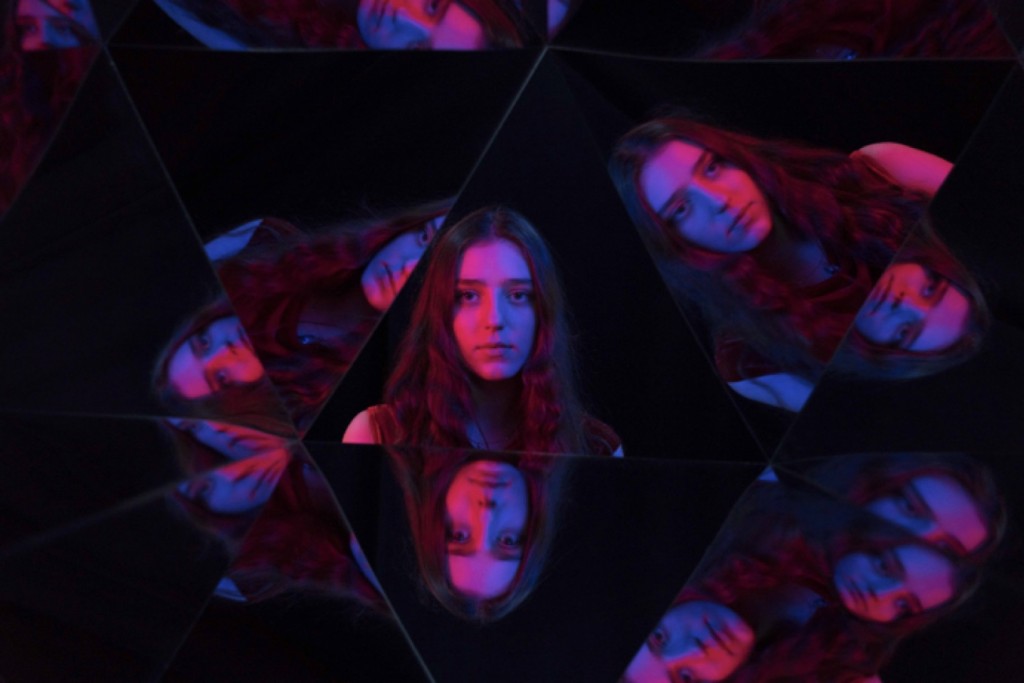 Birdy has revealed a fantastical new video for her current single ‘Keeping Your Head Up’.  The  enchanting video sees Birdy moving through a mysterious and dreamlike world full of interesting and unusual characters. The single is now on the A list at Radio 1.

The new album ‘Beautiful Lies’, written by Birdy, will be released on March 25th. Birdy co-produced 6 of the tracks on the album.  Producing credits go to Jim Abbiss (Arctic Monkeys/Adele) and MyRiot (London Grammar) while mixing duties were taken on by Craig Silvey (Arcade Fire/Florence and the Machine).

Discussing the album Birdy said; “This is my coming of age record. I’ve learned so much in the last few years and have been able to use the many experiences – good and bad – as inspiration when writing this album. This is the album that I’ve been able to steer most confidently and proudly, from the writing to the production to the artwork. A lot of the album is about finding light in the dark and overcoming the times when we feel completely lost.”

Birdy will play a special intimate show at London’s Oslo on February 9th – the show sold out in under 2 minutes.