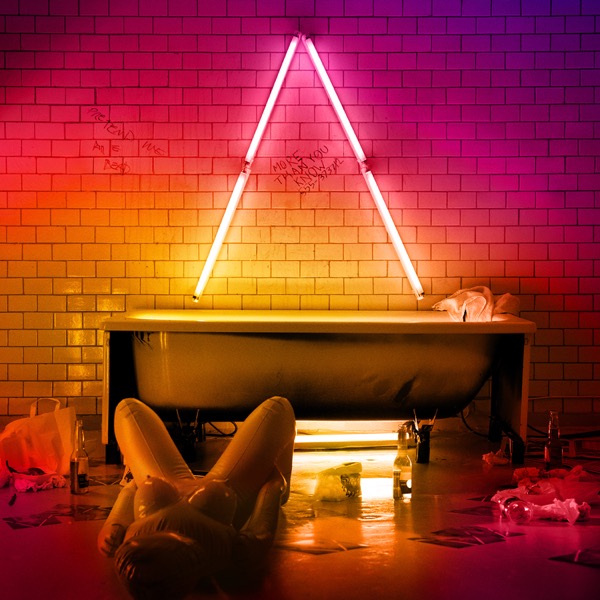 LEAD SINGLE ‘MORE THAN YOU KNOW’ OUT MAY 24, ‘RENEGADE’ AVAILABLE NOW

DUO WILL PERFORM AT THE UEFA EUROPA LEAGUE FINAL IN STOCKHOLM MAY 24, LONDON STEELYARD MAY 28

Axwell /\ Ingrosso will release their highly-anticipated ‘More Than You Know’ EP on May 24th via Virgin/EMI Records. Their debut EP will include four brand new tracks, including ‘Renegade’, available now, which is yet to be heard performed live. The EP’s lead single, ‘More Than You Know’, will be released May 24th.

Full tracklisting for ‘More Than You Know’ EP:

1. More Than You Know

3. How Do You Feel Right Now

The four tracks on ‘More Than You Know’ EP showcase Axwell /\ Ingrosso’s peerless talent for creating tracks in a wide range of styles. The EP opens with the title track’s rhythmic guitar intro before building to an unforgettable chorus, whereas ‘How Do You Feel Right Now’ is a harder, more urban-influenced club track.

The artwork and creative content for Axwell /\ Ingrosso’s ‘More Than You Know’ EP has been led by the duo in collaboration with their Creative Director, Francesco Ragazzi. Having previously worked with artists turned fashion icons Pharrell Williams and A$AP Rocky, as well as Italian fashion and luxury lifestyle brand Moncler, Ragazzi’s latest achievement is creating Milanese / Californian urban fashion label with a growing cult following, Palm Angels.

On working with Axwell /\ Ingrosso, Francesco Ragazzi says: “As a medium, music is one of the most important elements in my work, and to have the possibility to work with it on the project is just a dream.”

Axwell /\ Ingrosso’s ‘More Than You Know’ EP follow’s the duo’s previous single, ‘I Love You’ featuring acclaimed US rapper Kid Ink, which has surpassed 41 million streams since its release.

Axwell /\ Ingrosso will perform at the 2017 UEFA Europa League final on May 28th, at Stockholm’s Friends Arena. The 50,000+ capacity venue will host the duo as they perform an exclusive set, moments before the football players walk on the pitch to play the final. This marks a triumphant return for Axwell /\ Ingrosso, who previously played three sold-out shows at the Friends Arena as part of Swedish House Mafia’s One Last Tour in 2012.

The duo will also play in London on May 28th, to play a highly-anticipated headline show at Creamfields’ ground-breaking Steel Yard, having headlined the sold-out 15,000-capacity event in Liverpool last year. They will also bring their spectacular show back to headline the main stage at Creamfields Festival later in the year.

Axwell /\ Ingrosso’s ‘More Than You Know’ EP is out May 24th on Virgin/EMI Records. Pre-order the EP now: https://AxwellIngrosso.lnk.to/MTYKEPPR