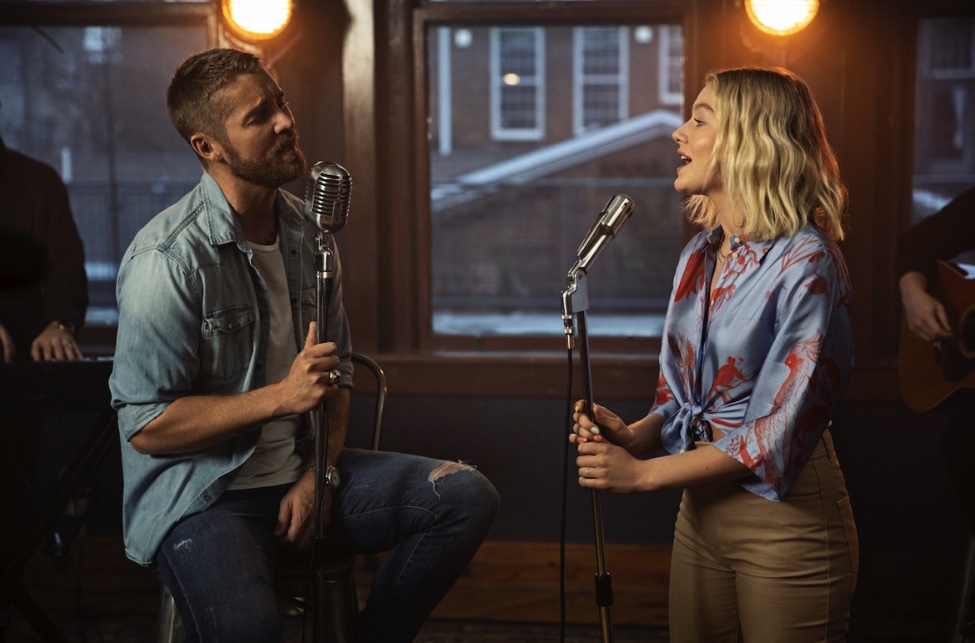 ASTRID S RELEASES ACOUSTIC VERSION OF ‘I DO’ WITH BRETT YOUNG

Watch the video HERE
Astrid S releases the acoustic version of ‘I Do’ together with Brett Young today via Virgin EMI Records / Universal Music Norway. An accompanying performance video featuring both Astrid and Brett in Nashville is also released today, watch here – https://AstridSBrettYoung.lnk.to/IDoAcoustic_Video.

‘I Do’, released last month, saw Astrid S venture into new territory with a pop collaboration featuring US country music star Brett Young. The track peaked at number two on Spotify and Apple Music in Norway, is currently ranked number nine on Norwegian APC and has reached over four million streams and counting.

The track was written by Astrid herself and serves as an honest confession of remaining feelings for a former lover. Once written, the Norwegian singer and songwriter approached US multi-Platinum performer Brett Young, who agreed to join the duet.

The last two years have seen Astrid go from strength to strength – reaching over one billion streams, releasing two highly anticipated EPs ‘Trust Issues’ and ‘Stripped Down’, completing a sold-out tour across the US and Europe, tours with Years & Years and Zara Larsson, plus becoming the face of Fendi’s F is for Fendi campaign and a performance with Greta Thunberg for a special Fridays for Future event in Stockholm. For 2020 fans have a lot more to look forward to, with Astrid S’ debut album set for release this year.