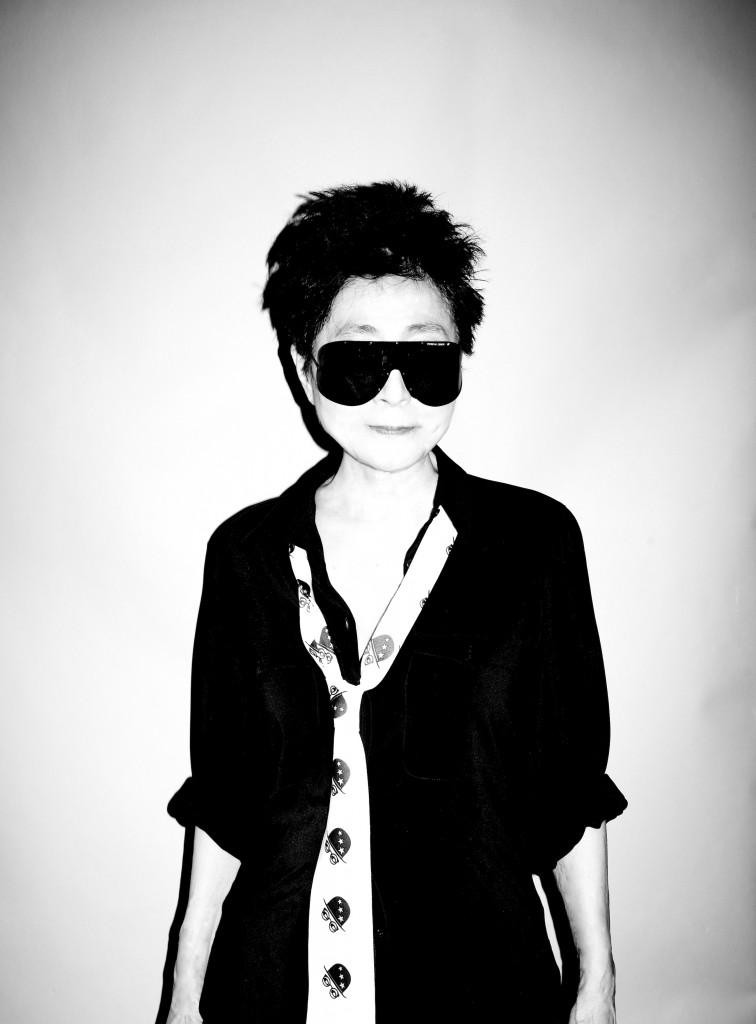 Yoko Ono is an award-winning multi-media artist and peace activist, who constantly challenges and stretches the traditional boundaries of sculpture, painting, theatre and music.

Her seminal performance art in the early 1960s, experimental films and collaborative music with John Lennon in the 1970s and international one-woman shows and retrospectives during the 1980s, 1990s and 2000s illustrate her varied career.

Some of Yoko Ono’s achievements include: