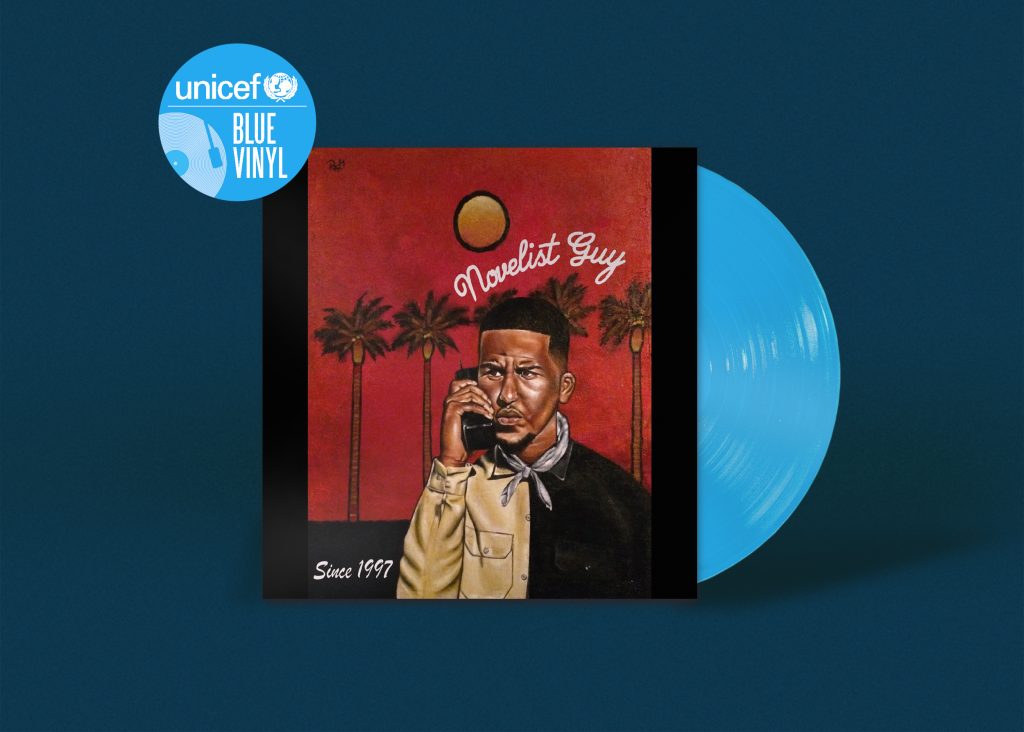 This November 13th, 50 special limited edition blue vinyl copies of 16 incredible albums are being specially released to raise money for Unicef’s work for children affected by wars and disasters.

The blue vinyl editions include such seminal albums as Amy Winehouse Back To Black, Bob Marley And The Wailers Catch A Fire, Alicia Keys Songs In A Minor, David Bowie The Next Day, King Crimson In the Court of the Crimson King, Spice Girls Spice and many more.

Each of the sixteen albums has been specially pressed in Unicef’s cyan blue vinyl and individually numbered from 1 to 50. Each album will be adorned with an edition sticker as well as a holographic Unicef sticker on the front of the album. To acquire one of the limited edition vinyl fans can pay £5 to enter an artist specific prize draw. There is no limit to the number of tickets that can be bought and for every ten tickets bought by one person a free ticket is issued.

For the super fans and collectors there is the opportunity to bid for the first pressing (no. 1) of each the blue vinyl editions. Bids start at £250. The prize draw and auction will be hosted on – www.givergy.com. There is also a special auction for the collection of the number 2 pressings of all 16 albums. Bids start at £1,500.