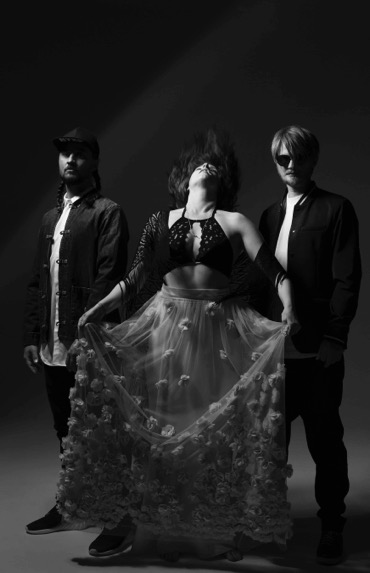 Röyksopp released their final album ‘The Inevitable End’ in 2014 and pledged that it would be their final full-length record, thus completing their six album cycle. Röyksopp have released 6 full-length studio LPs, all of which were UK Top 40 albums.

2016 marks the 15th anniversary of their classic debut ‘Melody AM’ that cemented Röyksopp as one of electronic music’s leading lights. Since then they have gained worldwide acclaim and success with two Grammy nominations, a Brit nomination and winning seven Spellemannprisen Awards. But the duo aren’t planning on looking back just yet. They released the acclaimed single ‘Never Ever’ in Spring 2017. This is the inevitable new beginning.