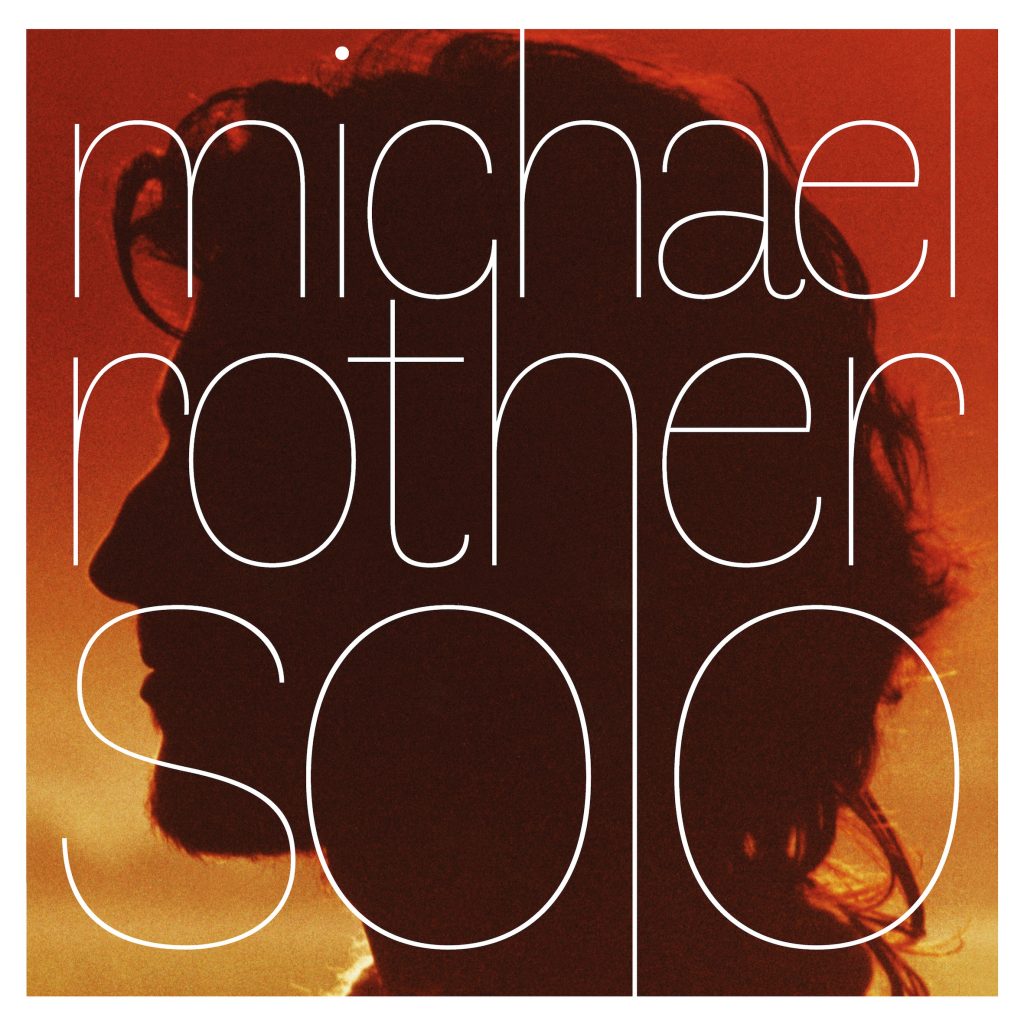 Speaking about the release, Michael said:

‘I’m incredibly excited to announce my new boxset ‘Solo’. The opportunity to release my first four solo albums, as well as some new music in one package is amazing. This is a body of work that I’m very proud of.’

Originally released in 1977, Flammende Herzen was Michael Rother’s first album as a solo artist. A melodic, experimental and expansive piece of work, the record led to Rother’s music connecting with a far greater audience than anything he had done before as one half of Neu! and in Harmonia. The album went on to inspire a film, Flaming Hearts, which was based around the ebb and flow and Rother’s music.

Sterntaler followed in 1978 and its combination of a harder, yet more melodic sound reflected a growing internal confidence in Rother and a desire to push his work to the extremes of what he was capable of. Sterntaler is a German fairytale and its narrative struck Michael as being similar to that of his career. He explains:

‘It’s about this poor orphan girl, she has this apron, and suddenly these coins fall from the sky into her apron – ‘stern’ means star, ‘taler’ means dollar. The way things changed for me, suddenly selling tens of thousands of albums, that changed my economic situation so drastically, it was a bit like the fairy story. Although I’m not a nice little girl with an apron.’

Rother’s third album, 1979’s Katzenmusik saw Rother push himself even further, as he swapped the motorik pulse of his earlier work for more dyanmic beats, experimenting with repeating themes and complex chord modulations.

1982’s Fernwärme is a darker, more industrial sounding record, as demonstrated by the shadowy, monochrome sleeve and tracks like Elfenbein. Michael explains further:

‘The original title of ‘Elfenbein’ was ‘Heavy Blood’. My uncle died of a heart attack while I was recording Fernwarme, and it is very dark, this track, but it’s an emotional reaction to his death’.

As well as remixes of tracks by Paul Weller and Boxed In, the Live & Remixes album features a brand-new composition. The improvised Groove 139 is performed by Rother and bandmates guitarist Franz Bargmann and drummer Hans Lampe. Watch the video for the track here.

”Groove 139′ is a good example of why I enjoy playing live’, explains Michael. ‘In February 2018, we played at the Jazz Café in London and there was this buzz and anticipation in the air when we went on stage. The track reflects a mixture of pre-meditated material and improvised actions which I enjoy very much, these days’.

Also present on the Solo box is a Soundtracks album, featuring two recent scores for the films Die Raeuber and Houston. Working on the scores was a completely new experience for Rother and one that he enjoyed thoroughly, as he explains:

‘Working on the scores, I reacted to atmosphere, tempo and emotions of specific settings in the film. I took a lot of inspiration from this way of creating music. Maybe I’ll love chiseling music in my studio for an album again sometime in the future’.

Michael will be playing a headline London show at EartH, as part of the Label Mates Festival on January 26, 2019. Tickets are available here. Solo by Michael Rother is released by Groenland on February 22, 2019.