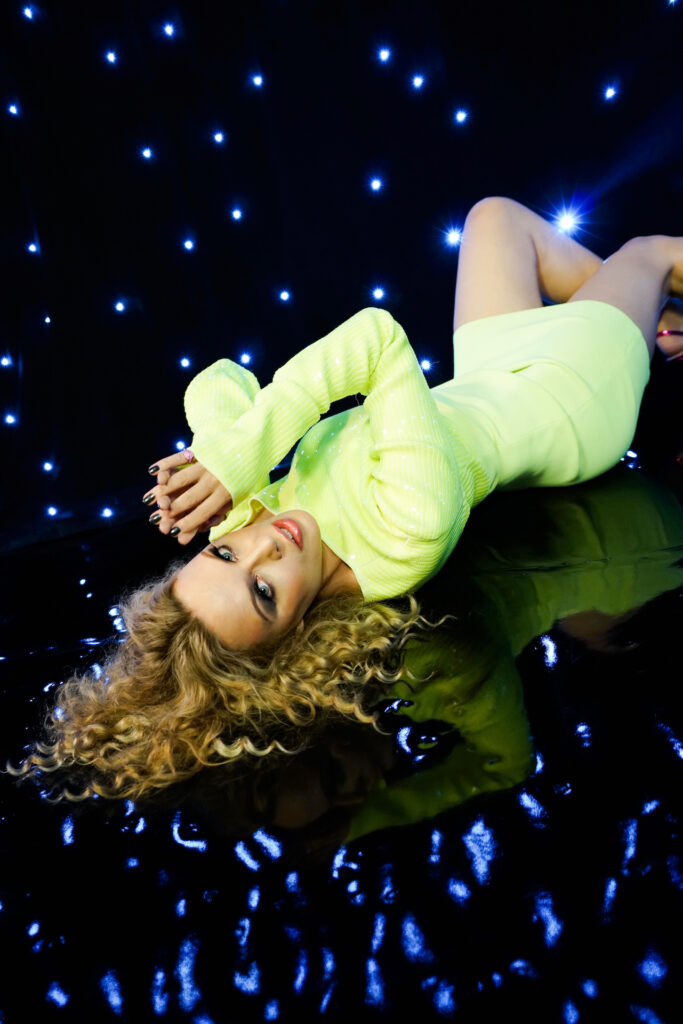 You can count on the fingers of one hand the number of “pop” artists who’ve lasted more than a decade, let alone more than two!

In July 1987 Kylie released her first single; a remake of the 1962 Little Eva hit “Locomotion”. The song hit No.1 in Australia and remained in the top spot for seven weeks, becoming the biggest Australian single of the ‘80’s. Two decades later Kylie achieved the record for the most played female artist on UK radio over the last 20 years!

Kylie AND JESSIE WARE REVEAL VIDEO FOR ‘KISS OF LIFE’

Kylie IS NUMBER ONE!