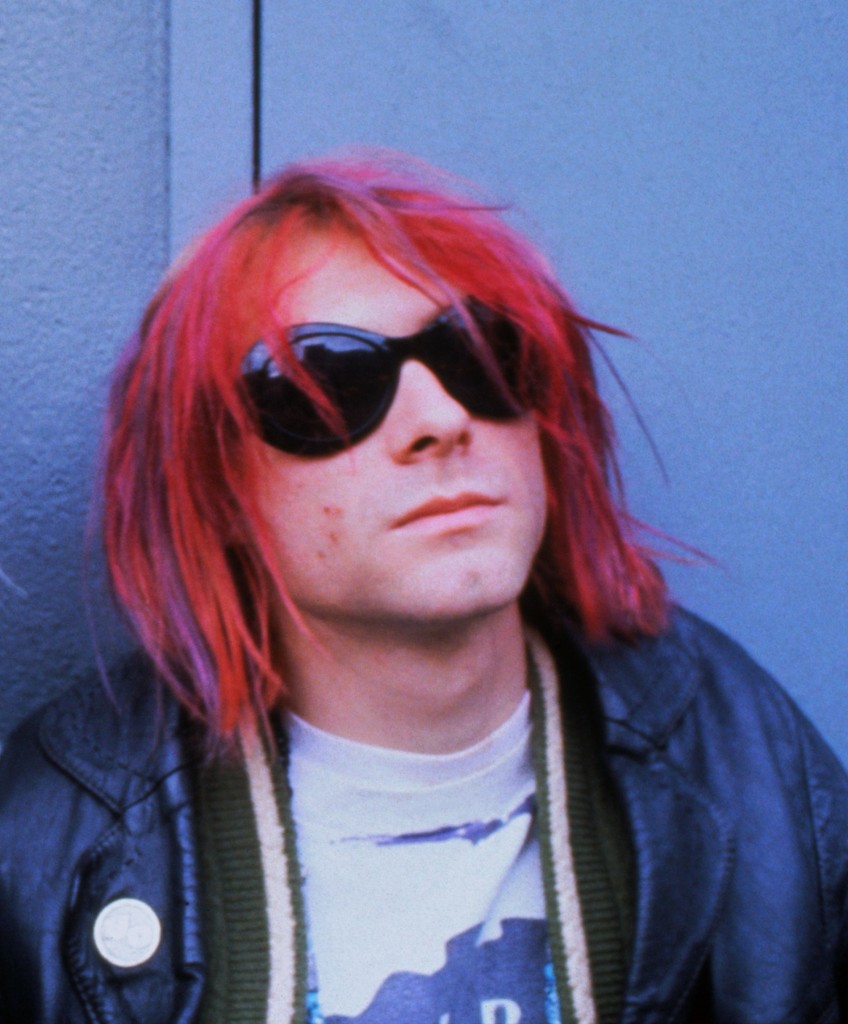 Hailed as one of the most innovative and intimate documentaries of all time, KURT COBAIN: MONTAGE OF HECK is the only fully authorised portrait of the famed music icon.