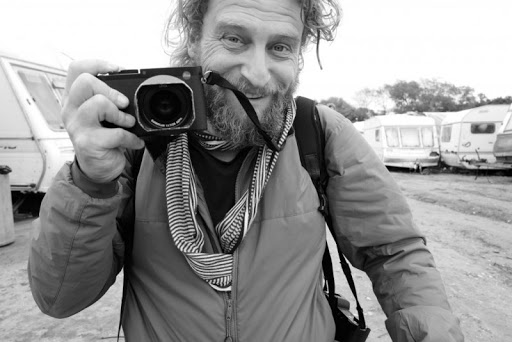 Greg Williams’ twenty+ year career has seen him capture the portraits of some of the world’s most creative exponents in music, art, cinema and fashion. His star-studded portfolio is testament to Williams’ trademark candid portraiture, referencing Hollywood’s Golden Era while perfectly contextualising the present day. Williams’ unique aesthetic, capturing the scarcely documented marriage of the public and private – the genuine smiles, laughs and tears of his subjects, has led to his name becoming synonymous with authenticity and true glamour in photography.

A regular contributor to British Vogue and Vanity Fair, Greg can also often be found on film sets having shot over 200 ‘specials’ on films during his career.