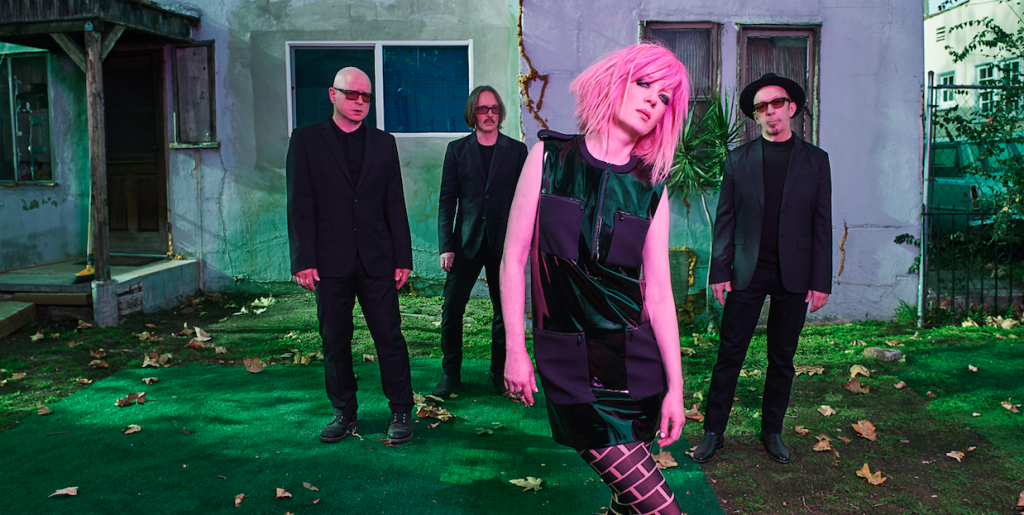 Strange Little Birds, Garbage’s sixth studio album, will be released on June 10th through the band’s own label STUNVOLUME. The album, produced by the band, is the follow up to 2012’s heralded Not Your Kind of People.

Working initially in Vig’s basement and then at Red Razor Sounds in Los Angeles, Garbage drew on a variety of sources, from their recent fan letters back to the albums they loved growing up. “The guiding principle was keeping it fresh, and relying on instinct both lyrically and musically”, said front woman Shirley Manson. Strange Little Birds is “less fussed over” than anything Garbage has ever made. “We fell in love with immediacy,” added Vig.

Some will hear echoes of Garbage’s 1995 debut album in Strange Little Birds — including Manson herself. “To me, this record, funnily enough, has the most to do with the first record than any of the previous records,” she says. “It’s getting back to that beginner’s headspace. In part, she says, that’s a result of not having anyone to answer to.”

Garbage will perform at various festivals and headline shows across Europe this summer.

Garbage ANNOUNCE THE RELEASE OF THE 20TH ANNIVERSARY REISSUE OF THEIR ICONIC 1998 ALBUM 'VERSION 2.0'