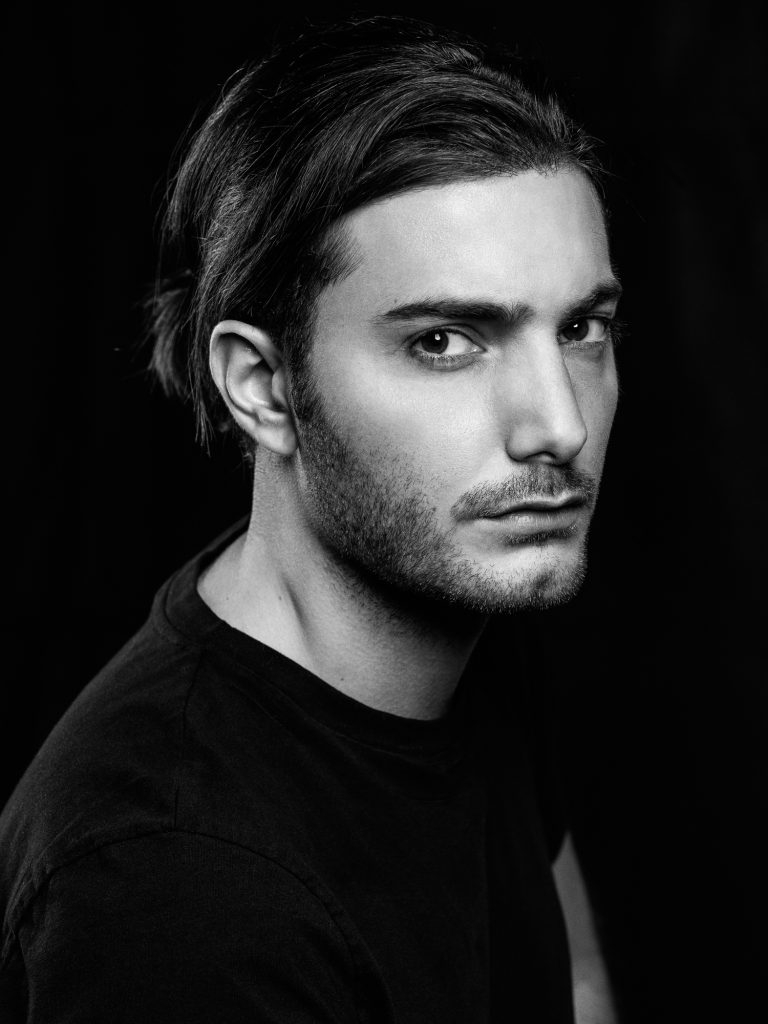 Stockholm-born DJ and producer Alesso’s music has been steamed over 2 billion times to date worldwide, with 1.25 million single sales in the UK alone.

The Grammy Award-nominated DJ has produced numerous smash hit singles and remixes to date, including the UK Official Charts number one ‘Under Control’ with Calvin Harris and Hurts. He has four UK Top 40 singles to his name, such as the 2014 single ‘Heroes (We Could Be)’, which featured Tove Lo. With his production genius and honest songwriting on full display, the track became a worldwide hit, reaching number 1 on Billboard’s US Dance Club Songs and number 6 on the UK Singles Chart. The single also serves as a demonstration of Alesso’s keen eye for discovering talent early, as Tove Lo’s success went on a huge upward trajectory following the release of the track.

Alesso’s debut album ‘Forever’ was released in 2015 and was met with huge success in the UK, and featured ‘If I Lose Myself’ with OneRepublic which was certified 4x Platinum in Sweden.

With his music and visuals, Alesso creates live experiences that have made him one of the genre’s most celebrated performers. In 2012, he joined Madonna as the opener during her MDNA tour. He’s also moved fans at the biggest festivals music has to offer, such as Coachella, EDC, Ultra, and Tomorrowland.

Alesso AND KATY PERRY ANNOUNCE “WHEN I’M GONE", OUT DECEMBER 29