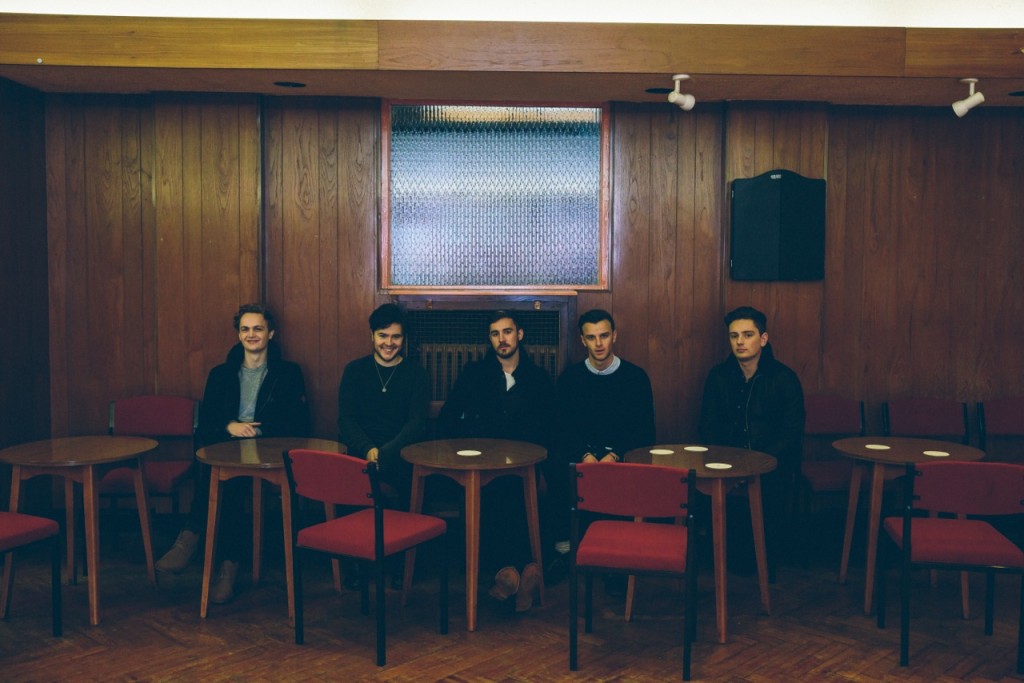 AMBER RUN WILL RELEASE ‘JUST MY SOUL RESPONDING’ ON JANUARY 19

“A slice of indie-rock with an arena sized chorus” – Q

“Their vast sound has Coldplay’s stadium ambitions” – The Independent

“Poetic lyrics and a genuinely unique sound, Amber Run will be hitting the dizzying heights of sold-out arenas in no time” – Sunday Mirror

Amber Run will release their anthemic new single ‘Just My Soul Responding’ on January 19. The song showcases the band’s soaring sound which recently captivated audiences across the UK when they headlined the Communion New Faces tour.

Listen to their new single, ‘Just My Soul Responding’, here:

The band have also announced a UK headline tour for February which includes a show at London Dingwalls on February 3, their biggest to date.

Earlier this year the band released their ‘Pilot’ EP, which included the incredible track ‘I Found’. Watch a stirring version of the track with London Contemporary Voices here.