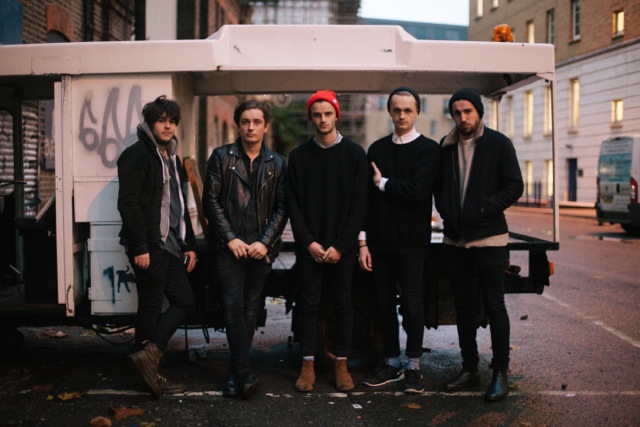 “A slice of indie-rock with an arena-sized chorus” – Q

“Their vast sound has Coldplay’s stadium ambitions” – The Independent

“Poetic lyrics and a genuinely unique sound, Amber Run will be hitting the dizzying heights of sold-out arenas in no time” – Sunday Mirror

Following mesmerizing performances up and down the country, Amber Run have announced a four-date UK tour this spring that sees them play their biggest headline show to date at London Scala.

A busy summer of festival appearances in 2014 saw the band voted in the top 10 best live performances at Isle of Wight festival in a public vote. Amber Run headlined the Communion ‘New Faces’ tour last autumn and stunned audiences with their extraordinary live set.

The band is currently on a headline tour of the UK and play a sold out show at Dingwalls in London on February 3rd – the show sold out in less than 3 weeks.

Listen to their latest single ‘Just My Soul Responding’ here –