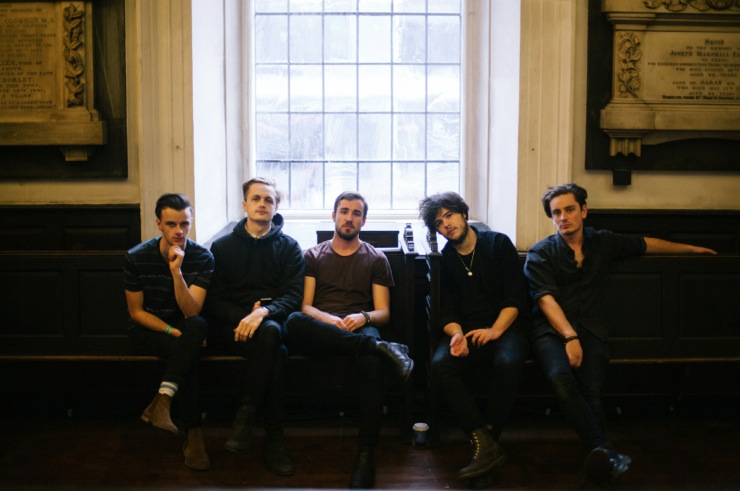 “A slice of indie-rock with an arena-sized chorus” – Q

Amber Run have announced a UK headline tour for autumn 2015. Following a sell out show at London Scala in April the band will perform a headline show at London’s Koko as well as two shows at Rescue Rooms in the band’s hometown of Nottingham.

Produced by Mike Crossey (Arctic Monkeys, Foals, Jake Bugg) and recorded in Livingston Studios, North London, Amber Run released their debut album, ‘5am’, earlier this year and it charted in the UK’s top 40.

Described by The Evening Standard as having “Heavenly Harmonies” the band release their stirring new single ‘I Found’ on June 21st. Listen here – https://www.youtube.com/watch?v=Yj6V_a1-EUA