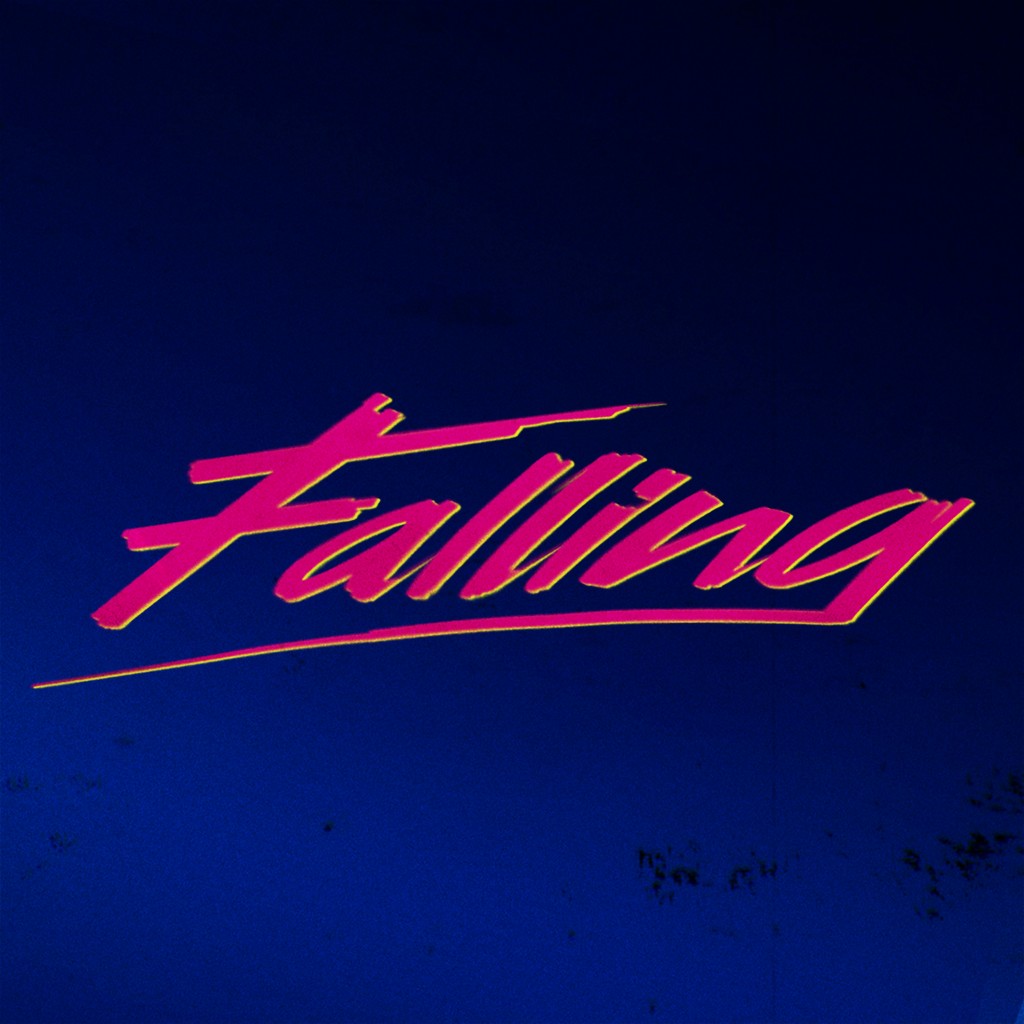 Alesso has unveiled his brand new single ‘Falling’, available now via Virgin EMI. The track, co-written by Alesso, is his first single since 2016’s ‘Take My Breath Away’.

‘Falling’ sees Alesso progress his sound in an intimate and soulful direction, with references to the many early house classics that inspired him.

With 5 UK top ten singles to date, including the number one hit ‘Under Control’ (with Calvin Harris and Hurts), Grammy-nominated DJ and producer Alesso has many accolades to his name.

His debut album ‘Forever’ hit the UK top 30 and featured collaborations with OneRepublic’s Ryan Tedder and Tove Lo. The huge hit ‘Heroes (We Could Be)’, amassed over 1.5 billion streams worldwide and helped launch Tove Lo into pop superstardom. Alesso has also previously teamed up with Sebastian Ingrosso and Ryan Tedder for ‘Calling (Lose My Mind)’, which went to No.1 on the Billboard Dance chart and has since been streamed over 63 million times on Spotify. The video for “Tear The Roof Up”, also on the ‘Forever’ album, was the first ever video to be premiered on Snapchat and saw over 500,000 views in under 30 minutes.

Known as much for his incredible live shows as for his releases, Alesso is currently on tour across the globe. He will headline Miami Ultra Music Festival in March, as well as EDC Mexico and Euphoria Texas – all alongside residencies at XS at The Encore and Wynn’s Encore Beach Club in Las Vegas. He also opened for Madonna on her MDNA tour, who invited him personally, referring to Alesso as “the next big thing in dance music”.